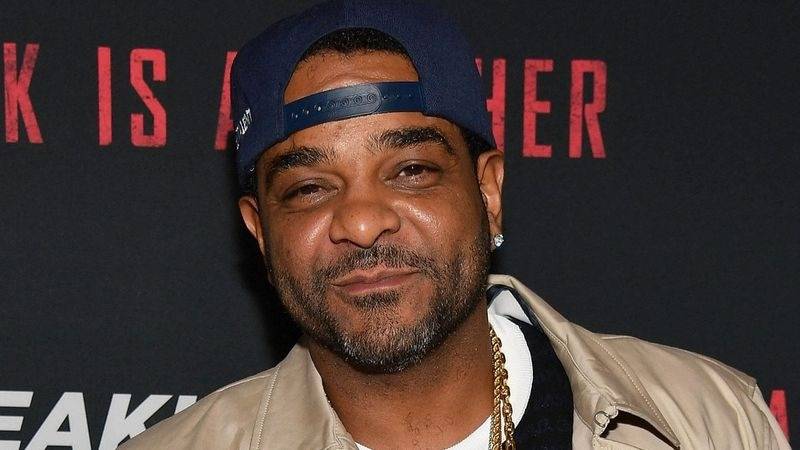 Social media learned Tekashi 6ix9ine and Nicki Minaj are gearing up to release another collaboration called “TROLLZ” this week, which didn’t necessarily sit well with a lot of people.

One particular meme featured a screenshot from the duo’s video shoot with a clown emoji placed over Nicki’s face and a rat emoji planted firmly on top of 6ix9ine, something Jim Jones evidently found funny.

Jones has every reason to laugh. Last October, he was dragged into 6ix9ine’s racketeering case when the polarizing rapper identified him as a Nine Trey Gangsta Blood on the witness stand.

6ix9ine was testifying as part of the government’s case against alleged Nine Trey members Aljermiah “Nuke” Mack and Anthony “Harv” Ellison when he made the ID. When asked who Jones was, 6ix9ine replied, “He’s a retired rapper.” He then confirmed Jones was a member of Nine Trey. 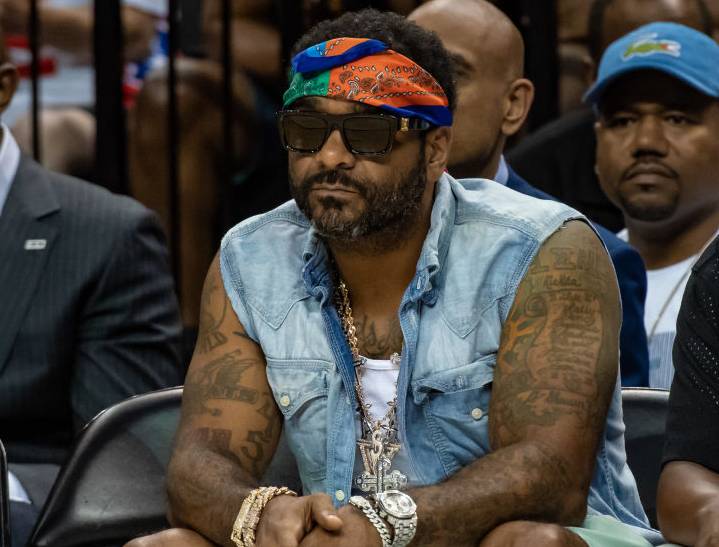 At one point, the two rappers had an amicable relationship but once 6ix9ine turned government witness, any semblance of a relationship quickly crumbled. During an interview with Real 92.3 in Los Angeles last June, the Dipset rapper labeled him a snitch.

“Screw him,” he said. “He did some actions that he can’t come back from, so his name non-mentionable. If you a rat, then you’re a rat forever. That’s a subject we don’t even have to touch on.”

Jones later refused to speak on the subject any further during an interview with The Breakfast Club following the trial.

“TROLLZ” is expected to arrive on Friday (June 12) at midnight EST.