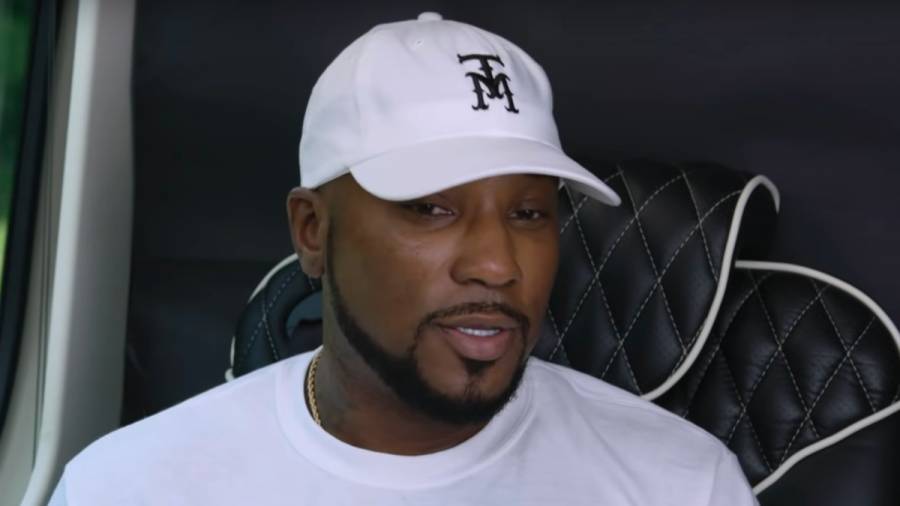 Jeezy and his ex-girlfriend Mahlet “Mahi” Gebremedhin are back in court.

The pair have been battling it out for months over a set child support agreement for their now 6-year-old daughter Amra. On Tuesday (June 23), Bossip obtained the Atlanta rapper’s response to Gebremedhin requesting for a third time he be jailed for not buying her a car or paying April’s support – and he’s not having it.

In the “My President” artist’s reply, he called the filing “a vindictive and malevolent response” that was deliberately orchestrated out of bitterness over his engagement with The Real host Jeannie Mai.

These days, there's nothing more important than love and family. And…the imagination to ensure that life happens, no matter what. ⠀⠀⠀⠀⠀⠀⠀⠀⠀⠀⠀⠀ I'm thankful to share this moment and praying each and everyone is safe🤍 ⠀⠀⠀⠀⠀⠀⠀⠀⠀⠀⠀ Link in bio of our engagement on @hellohunnayshow

Additionally, Jeezy said Gebremedhin has suffered “manic fits” where she’s threatened to kill him and noted a judge previously determined he didn’t need to pay support for April – which has an outstanding balance of $10,057 with interest, according to documents. He also called his ex’s filings a form of harassment. 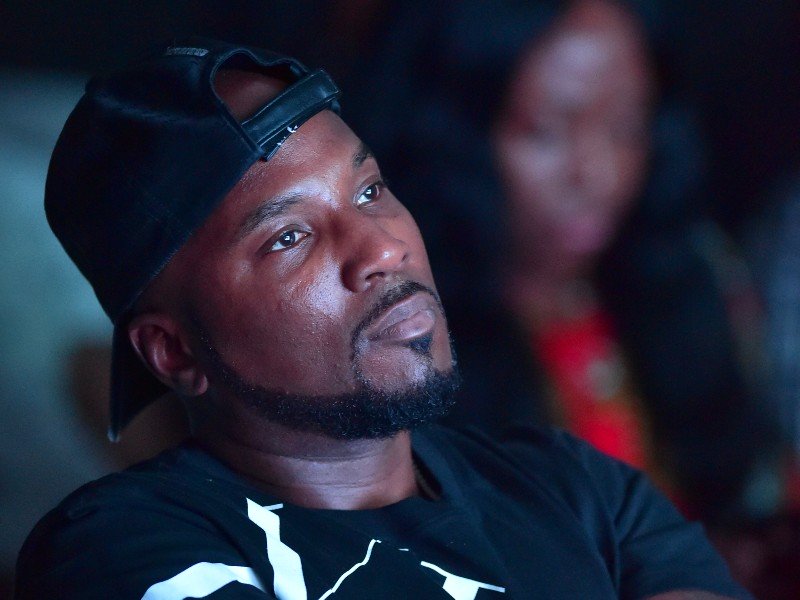 Last month, Gebremedhin attempted a similar filing. In her documents, she requested her daughter’s father be jailed for criminal contempt for taking too long to buy her a car after they finalized their child support agreement in March.

As per the deal, Jeezy was to provide Gebremedhin with money once she decided on a car, but she claims his lawyer deliberately stalled the process when she sent over information about the 2020 Jeep Wrangler she chose.

Jeezy and Gebremedhin ended their engagement in early 2019 after dating for years and welcoming one child.