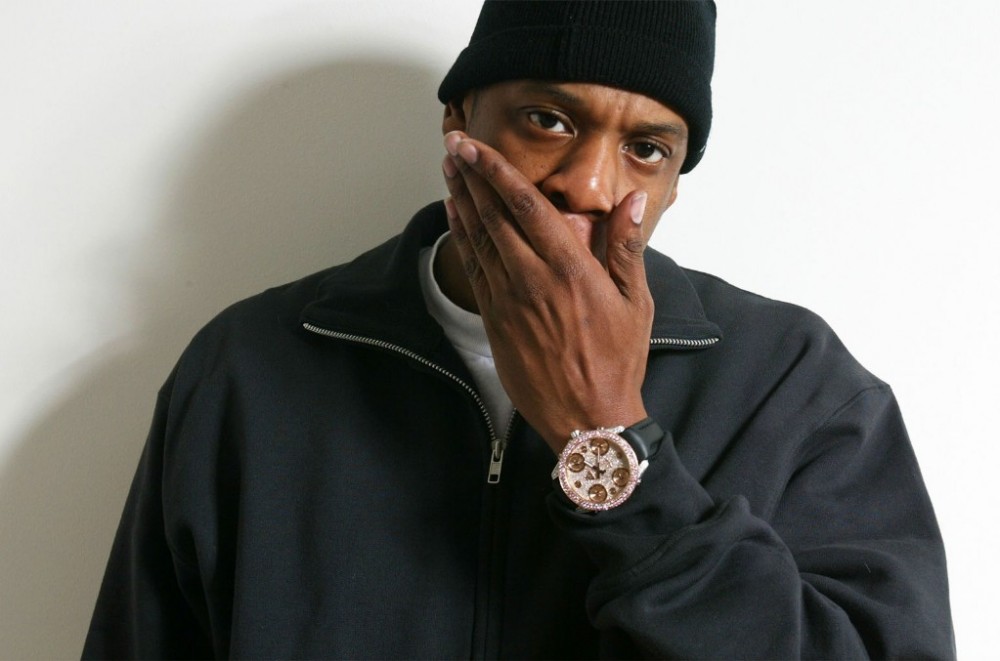 On a day when the music industry took a pause to reflect on Black Out Tuesday, Jay-Z and Team Roc took out full-page newspaper ads across the nation honoring George Floyd. The ads featured a quote from Dr. Martin Luther King Jr. from a speech in Selma, Alabama, in 1965 in which the late civil rights leader laid out the importance of standing up in the face of oppression, even if it means laying your life on the line.

According to CNN, the ads from the philanthropic wing of Jay’z Roc Nation ran in Tuesday’s editions of The New York Times, The Denver Post, The Chicago Tribune, The Los Angeles Times, The Philadelphia Inquirer, The Austin American Statesman, The Orlando Sentinel and The Atlanta Journal Constitution, among others; a rep told CNN that they will run in additional papers on Wednesday (June 3).

The killing of Floyd at the hands of a since-fired white Minneapolis police officer who was taped placing his knee on Floyd’s neck for nearly nine minutes has sparked more than a week of national, and international protests. Military helicopters, vehicles and personnel descended on the streets of Washington, D.C. on Monday night, just hours after Pres. Trump vowed to “dominate the streets.” In footage that shocked many and brought Dr. King’s half-century-old vow of defiance in the face of overwhelming force into vivid relief, peaceful protesters were hit with tear gas and rubber bullets and forcibly pushed back by officers wielding shields and on horseback to make way for Trump to leave the White House for a staged photo op with a prop bible in front of nearby St. John’s Church.

The New York Times reported that a number of retired senior military leaders condemned their successors in the current administration for ordering military units to roust the protesters on Monday. Gen. Martin E. Dempsey, a former chairman of the Joint Chiefs of Staff, wrote on Twitter that “America is not a battleground. Our fellow citizens are not the enemy.” Gen. Tony Thomas, the former head of the Special Operations Command, tweeted: “The ‘battle space’ of America??? Not what America needs to hear … ever, unless we are invaded by an adversary or experience a constitutional failure … ie a Civil War.”

See the Roc Nation ad below.