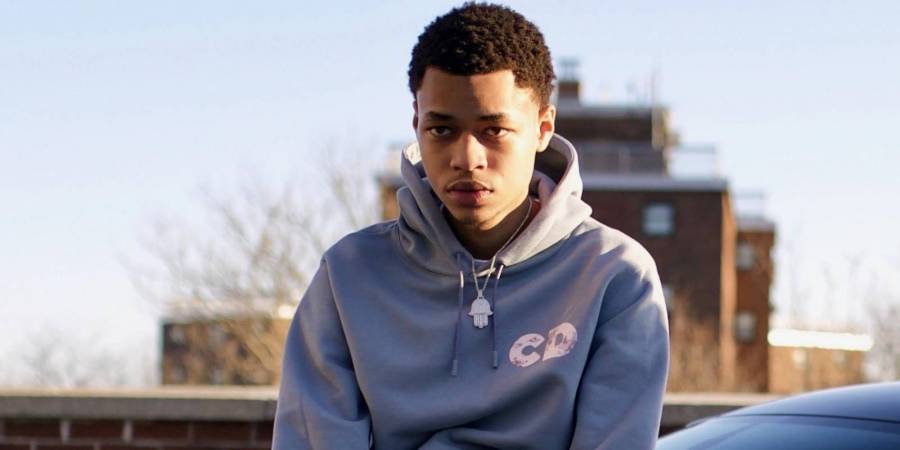 New York, NY – Author’s Note: Shortly after this interview was conducted, Jay Gwuapo lost his friend and frequent collaborator, KJ Balla in a drive-by shooting in Brooklyn, NY. Jay, who also lost his Pop Smoke, has not spoken on the incident. GroovyTracks sends our deepest condolences to the friends and family of KJ Balla, whose real name was Noel Kennedy.

As the world continues to navigate its way through a perfect storm of medical uncertainty, racial injustice and (hopefully) significant police reform, Hip Hop music has become the voice of the streets. In Brooklyn specifically, a new sound called Brooklyn Drill spent the past year working its way from the “digging in the cloud,” category into the mainstream thanks in large part to Pop Smoke.

In one of this year’s many notable tragedies, the “Welcome To The Party” rapper was shot and killed in Los Angeles just as he was starting to see his commercial success.

Four years earlier, when Jay Gwuapo was simply Jay Dinero, and Pop Smoke was known as Bashar Barakah Jackson, the two would play basketball together at the YMCA. It was during those times that the former inspired the latter to take rap seriously.

Jay began to create a buzz for himself on Soundcloud and in 2019 was one of the sparks that ignited the Brooklyn Drill flame with the release of his album From Nothing Pt. 1. Pop did the same with his own LP, Meet The Woo. With that and a handful of other artists like Smoove’L, Lil Tjay and KJ Balla the wave became a tsunami as 2019 was closing out its fourth quarter.

Despite all the tragedy that has emblazoned itself on 2020’s resumé, Jay Gwuapo’s drive is at an all-time high. GroovyTracks spoke with the MC from BK about his creative drive during this time, his drive, his new music and the impact of Pop Smoke.

GroovyTracks: From the time you were an aspiring rapper, was there a specific move or moment that really pushed you over the top?

GroovyTracks: And I know for a while New York radio caught some criticism for not supporting their artists enough. Has that changed?

Jay Gwuapo: Nah not really. I feel like the radio don’t show me no love. I feel like with the youngins in New York like myself, they don’t really show us too much love on the radio. 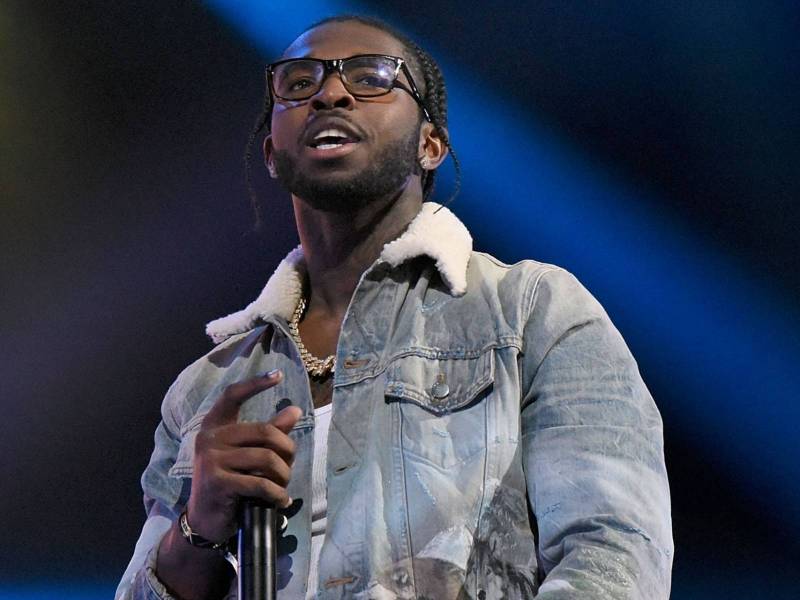 GroovyTracks: The story goes that you really encouraged him to pursue rapping.

Jay Gwuapo: I wouldn’t say I encouraged him to pursue rap, he always wanted to rap I just pursued him to get in the studio.

GroovyTracks: How did you two first become friends?

Jay Gwuapo: We were about 15 when we first met. We used to just be at the YMCA playing basketball and shit. Pop didn’t come up rapping until I was rapping, He’d always tell everybody he started rapping cause he’d seen me rapping, and he seen it was working. Pop didn’t decide he really wanted to [pursue rap professionally] until about 2017-2018 when he was in school. He started rapping and that’s when he broke that Brooklyn Drill sound and now everybody fuck with it.

GroovyTracks: Do you guys have any unreleased songs together?

Jay Gwuapo: Hell yeah. I got so many songs with Bro, like I got songs from when we was little. Songs from when we were like 15. I’m about to drop this mixtape sooner than later called Smoke Season and I have a couple tracks that are me and [Pop], and a couple of other features I’m trying to add on to me and Bro’s shit.

GroovyTracks: So you’ve got a lot of music in the chamber right now?

Jay Gwuapo: Oh yeah. In the future. Me and Lil Tjay got plenty of songs so, at any moment we could put a tape together. As far as [what you can expect from Smoke Season]: Fire singles, fire features, I’ve been dropping a lot of fire singles on my own so you’re gonna see a lot of fire features.

GroovyTracks: As far as the chess moves, is there a non-music venture you want to pursue as your platform expands?

Jay Gwuapo: When I get to where I wanna be with they rap, I’m gonna get into the fashion lane. My A$AP Rocky shit. I’m trying to get on that now.

GroovyTracks: Finally, taking it full circle were there any particular artists or albums that inspired you to cultivate your sound the way you have?

Jay Gwuapo: Crazy part, I haven’t really been stuck on any artists, listening to all their albums since Chief Keef. That was the only artist I used to listen to like that, him and T-Pain. Yeah, I was never really stuck on somebody’s album other than Chief Keef.