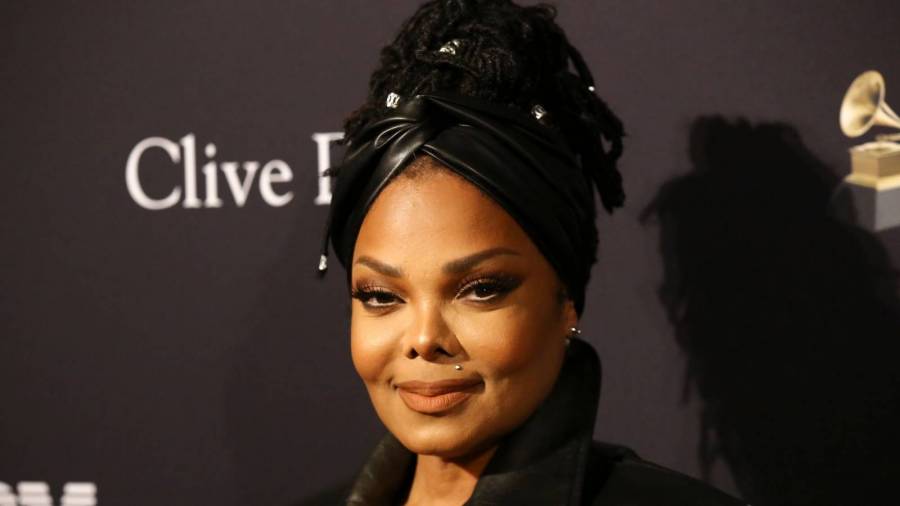 Janet Jackson is among the many celebrities speaking out in the name of George Floyd and the many other black men and women who have lost their lives at the hands of white police officers.

The pop icon issued a tweet on Sunday (June 7) that referenced her 1989 album Janet Jackson’s Rhythm Nation 1814 and found Jackson speaking the words, “We are a nation with no geographic boundaries, bound together through our beliefs. We are like-minded individuals, sharing a common vision, pushing toward a world rid of color lines.”

The post was accompanied by a clip of the Rhythm Nation imagery and names of numerous black citizens who’ve died as a result of police brutality. The clip ends with “#BlackLivesMatter.”

Jackson has been active on social media in the wake of Floyd’s death, who died on May 25 after fired Minneapolis Police Department officer Derek Chauvin placed his knee on his neck for nearly nine minutes ultimately killing him.

On Friday (June 5), Jackson shared a #SayHerName post on what would’ve been the 27th birthday of Breonna Taylor, the EMT killed by Louisville police in March when they stormed in her apartment on a “no-knock warrant” and shot her eight times after her boyfriend fired at what he believed were intruders.

She also weighed in on New York City resident Amy Cooper, who called the police claiming an “African-American” was threatening her after the man asked her to put her dog a leash while in a public park.

“This is why we grow invisible antennae and why our children do, as well,” Jackson wrote. “These type of people send off signals when you merely pass them on a sidewalk. And, they pass by on sidewalks almost everywhere.”

Check out her posts below.

Text “FLOYD” to 55156 for George, Text “ENOUGH” to 55156 for Breonna and Text “JUSTICE” to 55156 for Ahmaud — to demand the officers who killed George Floyd are charged with murder & justice for all lost to police violence. Take action ✊🏿 pic.twitter.com/atj3Gk0m3E

🙏🏽 #Repost [IG jfreewright]
・・・
This is why we grow invisible antennae and why our children do, as well. These type of people send off signals when you merely pass them on a sidewalk. And, they pass by on sidewalks almost everywhere. pic.twitter.com/ha7BOEukXo