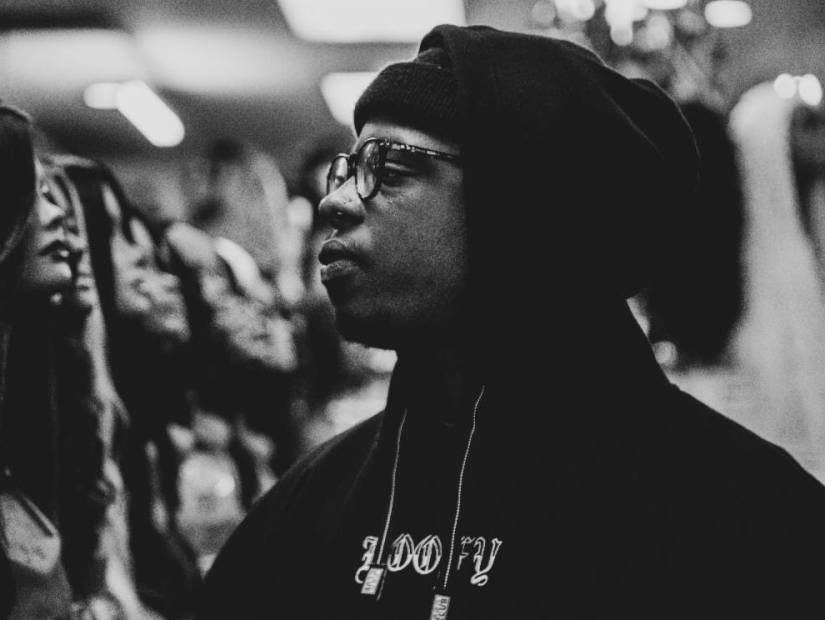 Pomona, CA – Rap rookie JAHMED is repping his Cali hometown Pomona to the fullest in his crispy new visual “FIAT.”

While no Italian automobiles actually appear in the Polygon-directed video, the black-and-white cinematography gives viewers a glimpse into his Inland Empire hood, as well as his Left Coast lyrical stylings, that is reminiscent of so many great rappers that came before him.

The video is dedicated to his late aunt, Donna “Duck” Lee.

“FIAT” OFFICIAL VIDEO – TOMORROW NIGHT Directed by @polygonnnnn.. this one for the P foo!