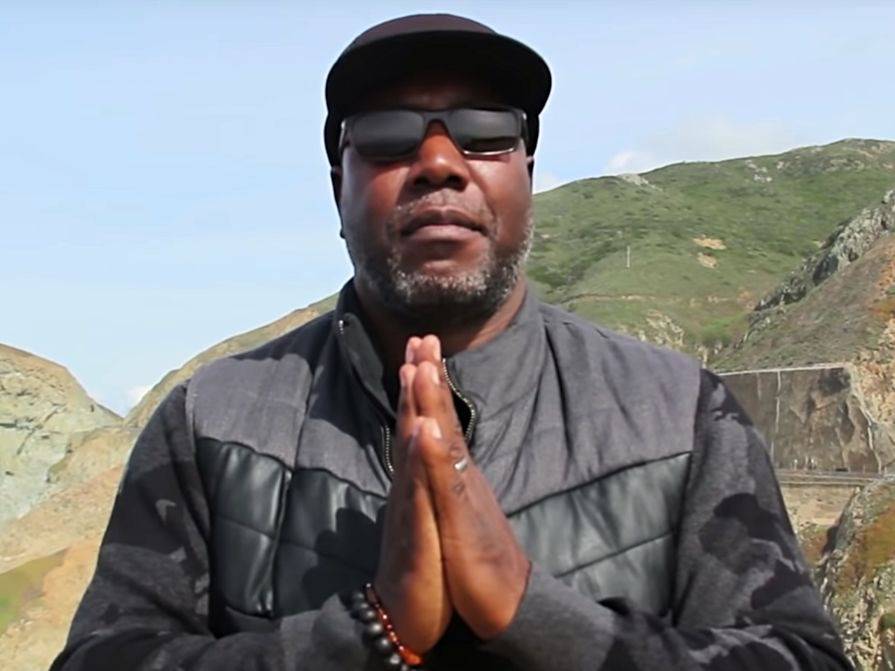 It’s been almost three weeks since Enemy Radio MC Jahi and seasoned producer Configa dropped their collaborative album, Forever Future. After sharing a visual for the title track, the duo is back with a new video for “Mindfulness.”

Directed by Black Camera Productions, the beautifully shot video finds the Cleveland native posted up by the water, penning his verses as he sits by a pit fire.

“The nighttime is the right time for me to kick a rhyme,” he spits. “20 years later, still reaching my prime without the Amazon or the cameras on.”

While speaking to GroovyTracks, Jahi revealed this is a daily part of life for him.

“The song is really an interpersonal look into my life as I try to maintain my mindfulness,” Jahi told DX. “It speaks to the inner work a person can do to bring balance to the mind, body and spirit. The video shows you where I go and what I do to achieve mindfulness. For me, it’s being near water that helps me center. And I’m a night owl.

“When it’s quiet outside, I can think inside. With all that is going on in the world and the need for mental health awareness in Hip Hop, Configa and I thought this would be a good time to share it with folks as a cultural PSA.” 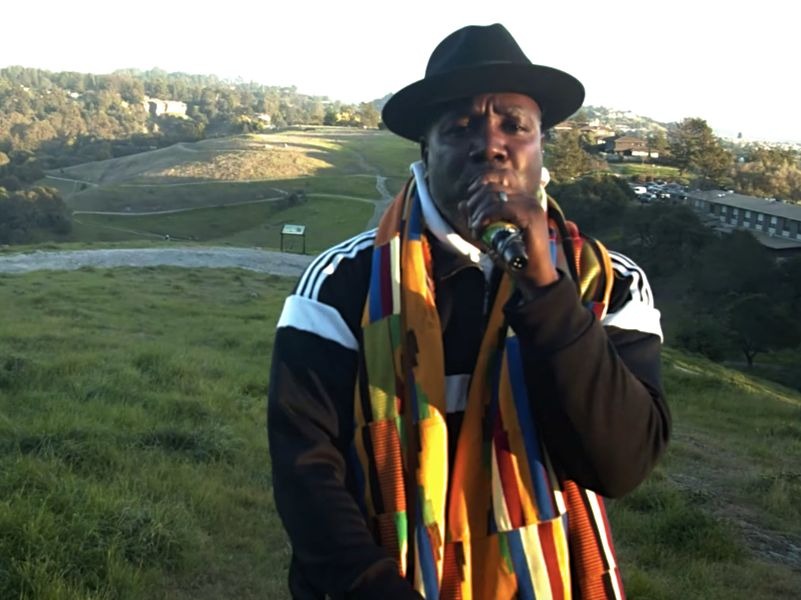 Forever Future arrived on March 7 and boasts 11 tracks bursting at the seams with nothing but raw Hip Hop and introspective lyrics.

Watch the “Mindfulness” video up top and find the album here.