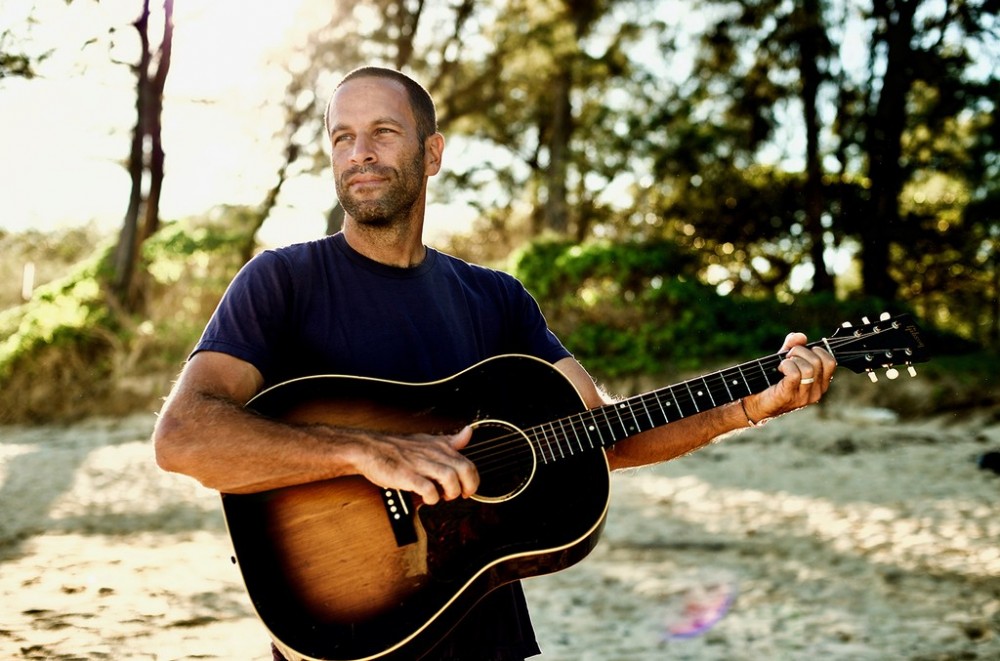 Jack Johnson nabs his 18th top 10 on Billboard‘s Adult Alternative Songs airplay chart, as his collaboration with Milky Chance, “Don’t Let Me Down,” jumps 14-10 on the list dated June 13.

Johnson moves into sole possession, breaking out of a tie with John Mayer, of the fourth-most top 10s in the history of Adult Alternative Songs, which was christened in January 1996.

Johnson achieves his first appearance in the Adult Alternative Songs top 10 since “My Mind Is for Sale,” which reached No. 2 in October 2017.

“Down” concurrently jumps 34-29 on the Alternative Songs airplay chart, where it’s Johnson’s first entry in a decade, since “You and Your Heart” peaked at No. 15 in May 2010. On the all-rock-format Rock Airplay list, “Down” leaps 40-30 with 1.4 million audience impressions, up 41%, according to Nielsen Music/MRC Data.