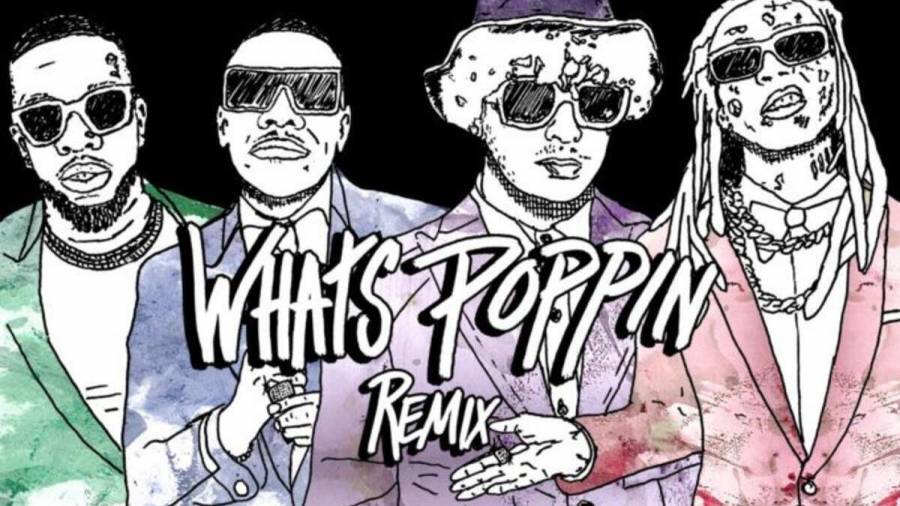 Jack Harlow has enlisted the help of some Hip Hop heavyweights for a new version of “WHAT’S POPPIN.” DaBaby, Lil Wayne and Tory Lanez have jumped on the remix of the Kentucky-bred rapper’s highest-charting single.

The original version of “WHAT’S POPPIN” peaked at No. 16 on the Billboard Hot 100, a career-best for the rising star. The jetsonmade and Pooh Beatz-produced track originally appeared on Harlow’s Sweet Action project, which was released in March.

With the added star power of DaBaby, Wayne and Lanez, Harlow’s “WHAT’S POPPIN” appears destined to reach new heights. All three of the remix’s guests have been making headlines of late, such as DaBaby earning the first No. 1 song of his career with his Roddy Ricch-assisted cut “ROCKSTAR.” Meanwhile, Wayne’s dating life and Lanez’s Quarantine Radio have helped them remain in the spotlight beyond their musical output. 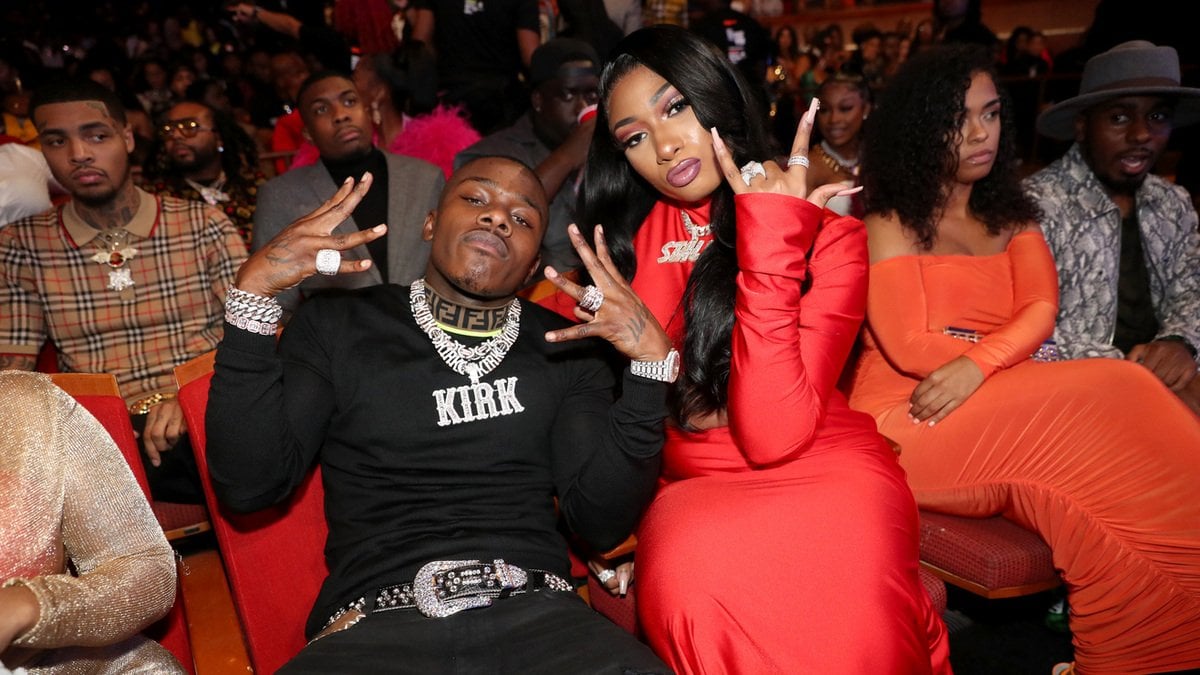 Harlow is signed to Atlantic Records through Generation Now, which was co-founded by DJ Drama and Don Cannon. The imprint’s most prominent signee is Lil Uzi Vert, who’s released multiple projects on the label and earned multi-platinum sales in the process.