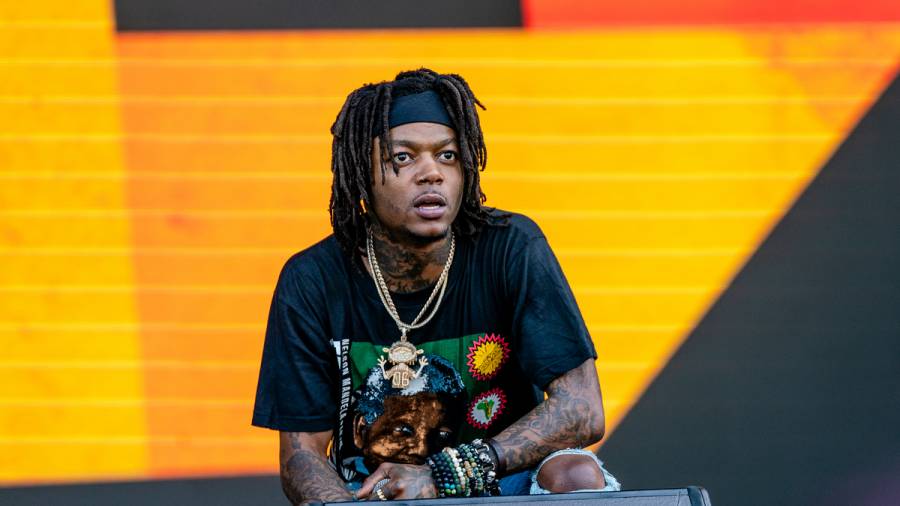 Spillage Village, whose members include Dreamville’s J.I.D and EarthGang, might be expanding its roster. After RCA Records artist Deante Hitchcock praised the collective Twitter on Tuesday (June 9), J.I.D inquired about bringing him into the fold.

“Rapping wise I always wished I came up round a group of niggas like @SpillageVillage,” Hitchcock originally wrote. “Them boys keep each others pens sharp and I love hearing all of em come together. Can’t wait to hear the new shit.”

The gold-selling MC’s question led to a lighthearted back-and-forth between the two.

Spillage Village is comprised of J.I.D, EarthGang, 6LACK, Mereba, Jurdan Bryant and Hollywood JB. The collective released their debut EP Bears Like This in 2014.

The Atlanta-based crew has been working on a new album tilted Spilligion, which is expected to drop this summer. The upcoming LP will be the collective’s first project since 2016’s Bears Like This Too Much. 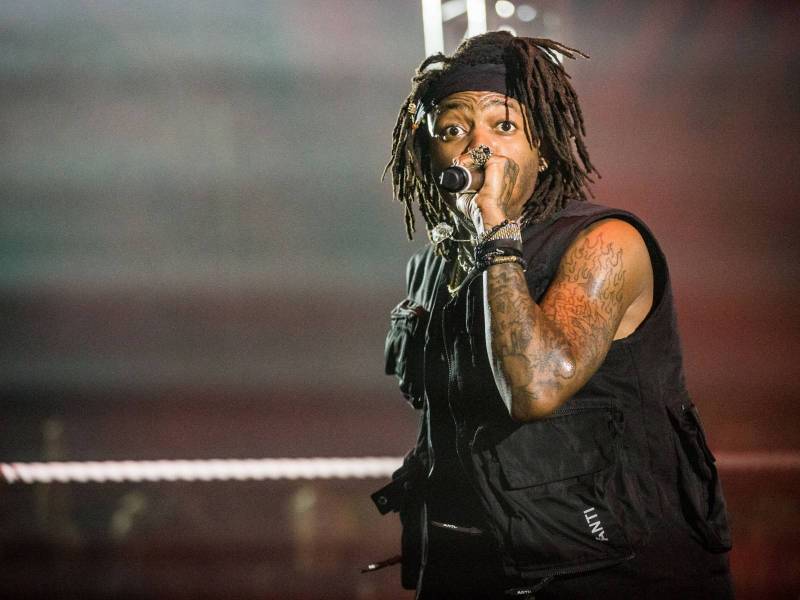 Like André 3000 Before Him, J.I.D Reminds Everyone The South Still Has Something To Say

Fans will get a preview of the group’s next album when the lead single “End Of Daze” drops on Thursday (June 11).

View the cover art for Spillage Village’s “End Of Daze” below.