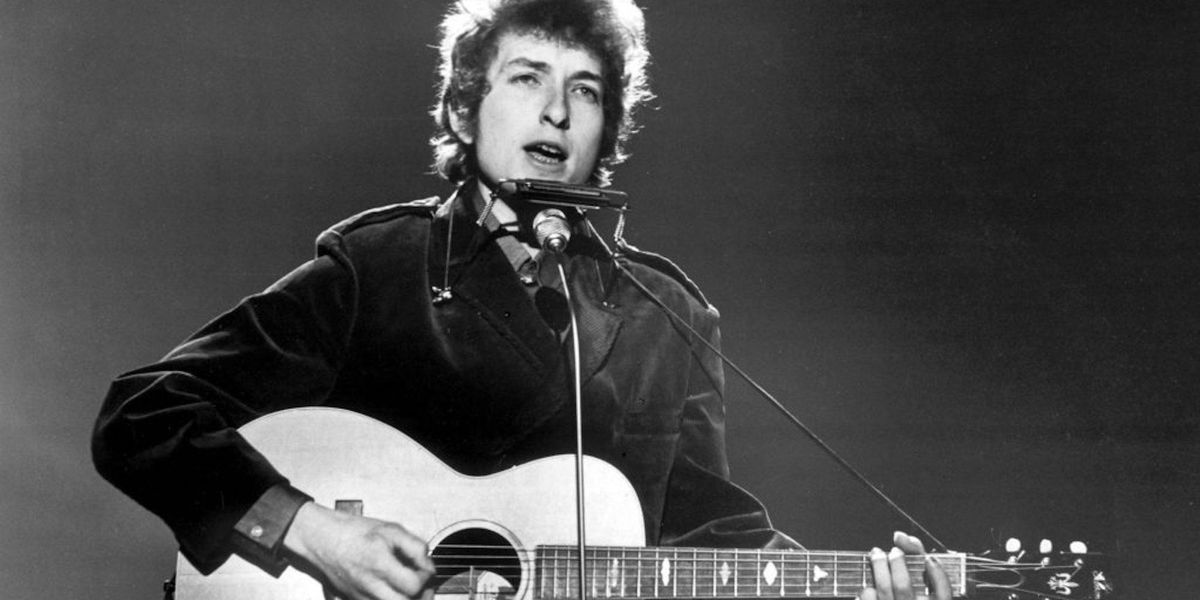 Bob Dylan has sold his entire catalog to Universal Music Publishing Group in a historic deal estimated to be worth over $300 million.

“To represent the body of work of one of the greatest songwriters of all time — whose cultural importance can’t be overstated — is both a privilege and a responsibility,” Jody Gerson, the chief executive of Universal’s publishing division, said in a statement. This deal may be the biggest acquisition ever of the music publishing rights of a single songwriter.

Universal now owns the rights to everything in Dylan’s catalogue. That’s over 600 songs spanning nearly six decades, including revolutionary classics like “Blowin’ in the Wind,” “The Times They Are A-Changin’,” and “Like a Rolling Stone.” According to the New York Times, Dylan now joins the likes of Stevie Nicks, Blondie, Rick James, Barry Manilow, and Chrissie Hynde of the Pretenders in selling all or parts of their recorded catalog.

Though Dylan, now 79, has maintained a close relationship with the business aspect of his recordings throughout his career, Universal insisted it would be tasteful in their use of his music from now on. This deal doesn’t cover any future recordings by Dylan, and considering he released his 39th studio album this year, more music from the legend is entirely plausible.

“It is no exaggeration to say that [Dylan’s] vast body of work has captured the love and admiration of billions of people all around the world,” Lucian Grainge, Chairman and CEO of Universal Music Group, said in the company’s statement. “I have no doubt that decades, even centuries from now, the words and music of Bob Dylan will continue to be sung and played—and cherished—everywhere.”

Though it’s impossible to accurately quantify the value of a body of work, the estimated price tag of Dylan’s catalog seems like a good start.


By the Numbers: Bob Dylan sells his entire music catalog