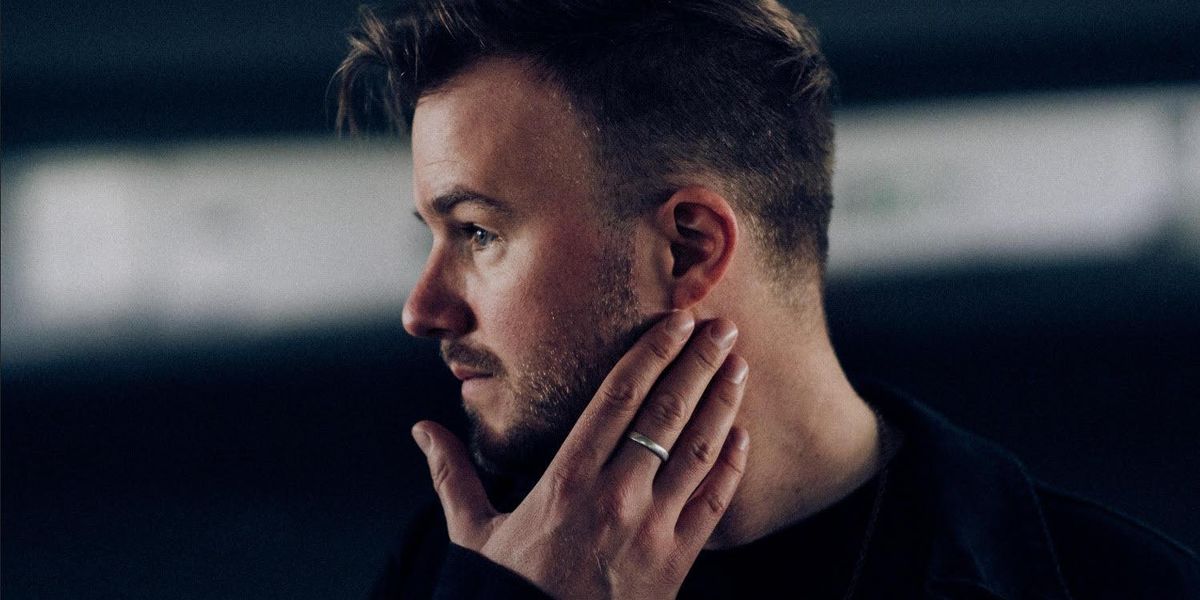 UK-born, US-based artist Johnny Ashby has just released an empowering new single which will urge you to keep on keeping on.

“Getting Started” is the songwriter’s first single to be released this year, and it’s fair to say he’s started off with a bang. Known for his infectious indie folk anthems dipped in a raw and spicy Americana seasoning, Ashby’s sound is something that you’ll keep on coming back for, especially when its themes explore thought-provoking and uplifting narratives. The British artist is truly a voice for his generation and one that we should take more notice of.

“Getting Started” was co-written and produced alongside members of Grizfolk — Fredrik Eriksson, Sebastian Fritze and Bill Delia. Together, the foursome have crafted a sound that will resonate through your body, featuring reverberating guitars, muted tones and rugged vocals. Ashby’s comforting lyrics provide reassurance through it all, taking us to a place where we feel safe and free from any worries.


We interviewed Johnny Ashby about the new single, his hometown idols, his bucket list venues, and much more.

“Getting Started” has an uplifting message. It tells us that everything will be okay: definitely relevant for our times! What inspired this song and how important was it for you to be able to send out this hopeful message?

“Getting Started” was the first song we sat down to write after releasing the In Bloom EP. It’s always difficult to pick up writing something new when you’ve just finished recording another release. You want the [new material] to tie in with the other songs but also progress to something different. A lot of the songs on “In Bloom” were written in lockdown. “Getting Started” was written in lockdown (again) but I was kind of over writing songs about it at that moment in time; I thought it was getting a bit dull. It was a boring subject for me and for everybody else.

It was a weird session, we all had this same image of someone running in our heads. It had to be “uplifting,” I think is what we all said. As soon as we started recording, it ended up sounding pretty chill and relaxed.

Lyrically I always like writing about things I see around me. I mean, 2020 was a struggle for everybody, but I didn’t want to write anything too negative. I think the lyrics address the difficulty everyone was going through, but [they’re] more of a little nudge that “we’re all in this together.”

Your music is a beautiful blend of your UK heritage inspired by your dad’s old mixtapes, along with a laid-back So-Cal vibe. How has your time in both the UK and US inspired your music today?

Thank you! My musical education and upbringing came from bands like The Police, David Bowie and Fleetwood Mac. So in a sense, I feel like there’s always been this British thing there. But after Lindsay and Stevie joined, I don’t think you can get more So-Cal than Fleetwood Mac! I also listen to a bunch of Bob Dylan and lyrically that’s what does it for me. I think through his lyrics, I felt like I lived in America long before I actually moved here.

Living in California was the first time I properly listened to Tom Petty and Joni Mitchell and I don’t think [their] albums would exist in the way they do without it, just like Rumours wouldn’t either. As a songwriter, I think it’s important to move around, explore, step out of your comfort zone, and find the magic.

“Getting Started” was co-written and produced with Sebastian Fritze, Fredrik Eriksson, and Bill Delia from the band Grizfolk. What has it been like working with them, and what influences do they bring to your sound?

We’ve all been friends for a long time but it took us a while to start writing together! I love writing with them. Seb and I both live in Venice, so being near the beach we’ll go surfing quite a bit. I guess that’s what’s caused this California/So-Cal vibe to creep into the tracks a bit. The studio is near the beach too, so it’s pretty hard to get away from it! Sometimes they’ll reference a song or artist that I’ve never heard of and that’s pretty cool, to discover something new.

If you could perform at any venue around the world, where would it be and why?

Glastonbury, when the sun’s going down. I really like going to shows in the amphitheatre setting, maybe somewhere like The Roundhouse in London, or The Greek in LA, or Red Rocks in Colorado could be fun. I also fancy the idea of doing something really intimate and stripped back too, like at Carnegie Hall or the Barbican. I’ve given this a lot of thought if you can’t tell… but I’m not picky, honest! Right now I just want a gig! Any gig will do. Could just be six people [laughs].


What else does 2021 have in store for Johnny Ashby?

So there’s another single coming called “Lucky,” and another single each month after that as well. This summer I’m planning to release an album, if all goes to plan! I’m so excited, I can’t wait!