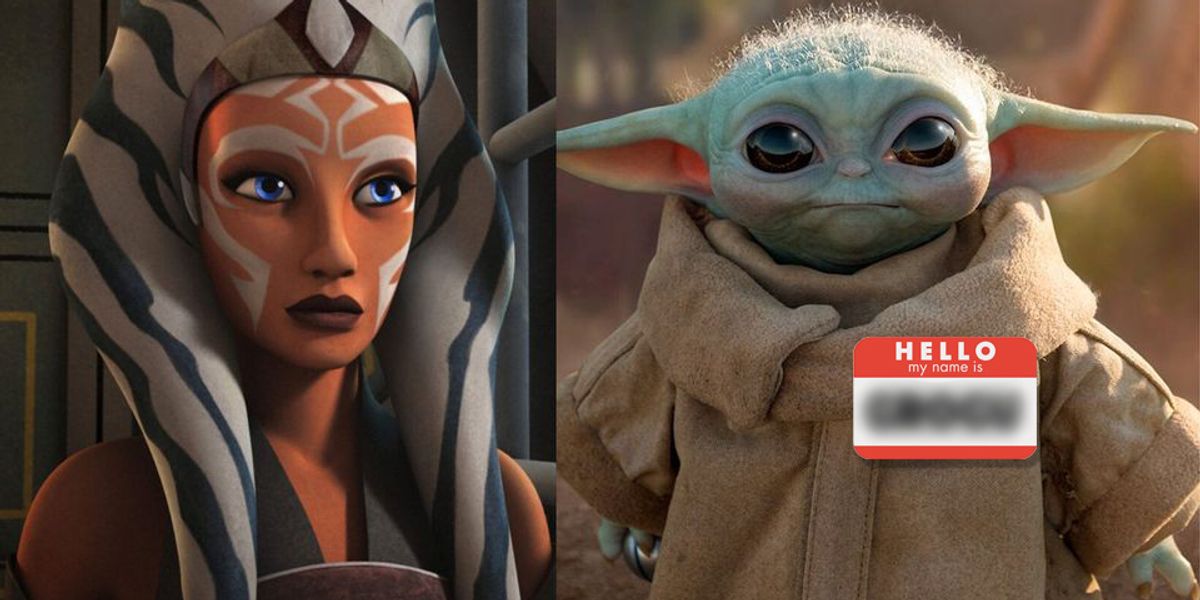 Several sources have now reported on new leaks regarding The Mandalorian Season 2, Episode 5, including the episode’s title, runtime, and plot details.

Popdust has not independently verified the leaks. However, if true, these leaks hold major revelations about the upcoming episode (set to premiere Friday, November 27th on Disney+), as well as the future of the series.

First reported by @StarWarsStuff on twitter, “Chapter 13” of The Mandalorian will be titled “The Jedi” and will feature Rosia Dawson in the first ever live action appearance of Ahsoka Tano.

While conflicting information regarding runtime exists, S2:EP5 is rumored to be approximately 58 minutes in length, making it the longest episode of The Mandalorian to date. The show’s creator, Dave Filoni, is confirmed to be directing the episode himself.

It makes total sense that Dave Filoni, who has been deeply involved with the Star Wars franchise since 2008 would want full control over the episode introducing Ahsoka in live action.

But the major detail people will be talking about is the reveal of Baby Yoda’s name: Grogu.

Apparently this name has been floating around on reddit since 2019 and is now confirmed with the new leaks. The name itself is fairly in line with the names of others from the same species in Star Wars canon, the two others being Yoda and Yaddle.

However, as one YouTube commenter pointed out: “Giving baby yoda the name growgoo is one way to guarantee that everyone will continue to call him baby yoda.”

“Chapter 13: The Jedi” will of course introduce Ahsoka Tano to The Mandalorian, played by Rosaria Dawson. Several sources have said that her live action character design is flawless, including Heavy Spoilers (YouTube), who stated: “Rosario Dawson looks like the best cosplayer in the world and she’s complete with Ahsoka’s orange skin as well as some bright blue contact lenses and a hood.”

Ahsoka will be wielding her signature white, dual lightsabers, marking the first time the iconic Star Wars weapon makes an appearance in the series. She will be engaged in some sort of battle with armed forces on the planet of Corvus.

When Mando finds Ahsoka they are said to briefly battle as well, though this will not be a major moment in the episode. When it’s clear Mando is outmatched, he will namedrop Bo-Katan (introduced in Season 2, Episode 3), stopping the fight in its tracks.

Bo-Katan is of course a longtime friend of Ahsoka’s, their many adventures having been chronicaled in both Star Wars: The Clone Wars and Star Wars Rebels animated series.

After realizing they can trust each other, Mando shows her Baby Yoda (“the Child”). Ahsoka has never met Baby Yoda before, but she immediately recognizes him as one of Master Yoda’s species. Ahsoka then uses the Force to look into Baby Yoda’s (or Grogu’s) mind. This is where she learns his name and origin. Grogu was apparently being trained as a Jedi on Coruscant back in the good old days but was hidden away when the Empire came to power.

The Force connection between Baby Yoda and Ahsoka is then cut off, due to his mind being surrounded by darkness after that point (or perhaps the Dark Side). We then learn that Ahsoka has been seeking Grand Admiral Thrawn since we last saw her in Star Wars Rebels. The inclusion of Thrawn, another well known character from the franchise’s animated series and novels, is potentially to lay the groundwork for a rumored spinoff featuring Bo-Katan and Ahsoka working together again.

What do you think of these leaks? Let us know on Twitter, @Popdust!