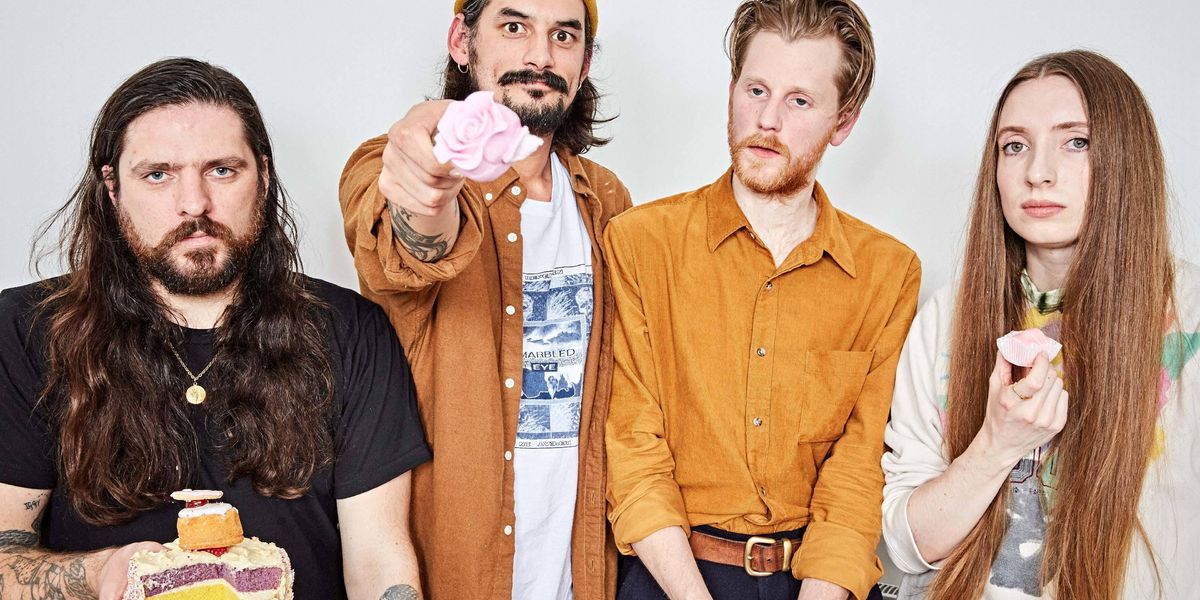 On their debut album New Long Leg, London rock band Dry Cleaning swirl post-punk, art rock, and guitar pop into their own delightfully bizarre universe. Vocalist Florence Shaw’s droll intonations — comparable to that of Sue Tompkins from the short-lived Scottish band, Life Without Buildings — read like an aimless stream of one-off remarks and non-sequiturs. Strung together, it creates the perfect backdrop for forging your own observations.

Major Murphy — the rock quartet composed of Jacob Bullard, Jacki Warren, Brian Voortman, and Chad Houseman — have returned with their latest album, Access. The record is a striking confluence of the band’s deep love for classic rockers like Paul McCartney, yet revamped with forward-thinking elements of psych rock and warm Americana. “In nine songs, it somehow takes a listener backwards and forwards at once, reckoning with intrinsic anxieties while conceptualizing a fantastical and vibrant happening, soothing in its familiar, occasionally childlike tone,” writes Waxahatchee’s Katie Crutchfield in the album’s biography. (Watch our Popdust Playlists episode with Major Murphy here).

Happy Birthday, Ratboy is a surprise LP celebrating ten years since Ratboys’ first-ever release. In normal times, the Chicago indie rock band would be spending this milestone on the road; in lieu of in-person performances, Ratboys instead offer a collection of re-recorded songs from their first EP, as well as a B-side of rarities. Happy Birthday, Ratboy is both a testament to how far the band has come, and a heartfelt reflection on their scrappy dorm-room beginnings.

Fishboy is the project of Eric Michener, whose seventh LP in two decades, Waitsgiving, testifies to his self-described “unhealthy love of power pop and narrative songwriting.” The Denton, Texas band are masters of cohesive pop melodies, leaning into their playful, theatrical side without ever sounding too cloying.