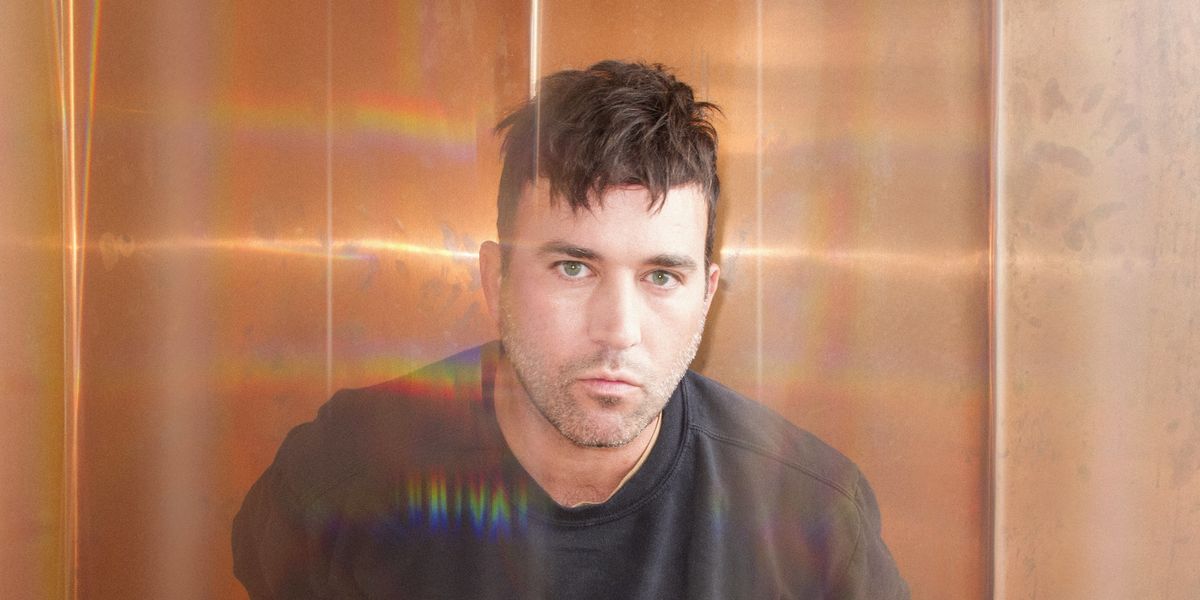 On his first proper solo album since his 2015 magnum opus, Carrie & Lowell, acoustic auteur Sufjan Stevens returns with The Ascension, his least acoustic record to date. With his typical string instruments locked up in storage, the singer-songwriter turned to a drum machine and synthesizers, marking a very stark but welcome shift in his sound.

Glitchy, shuffling beats drive tracks like “Ativan” and “Lamentations,” while the album’s lyrics juxtapose existential subject matter against the danceable aesthetics. “I want to die happy,” he repeats over and over on “Die Happy,” employing the age-old concept of pop escapism as he meditates on his place in the world and in his relationships.

For fans of Bon Iver, Animal Collective, and Fleet Foxes.

On Daughter, Lydia Loveless reflects on transitions throughout her life: moving states, a divorce, the 2016 election. The alt-country singer-songwriter’s new album navigates darker topics like Loveless’s previous bouts of self-destructive behavior, losing yourself in a relationship, finding the courage to start over, and nearly losing a close loved one to suicide.

But even at its most somber, Loveless’s music carries a sense of steadfastness and enduring tenacity. “You give the sweetest kisses, dear / But you leave the stinger,” she croons on the soaring, churning “Wringer.” As she told Stereogum: “I was living out some stupid caricature of ’60s literature, drinking too much and thinking it was a creative motivator to be in an utterly dismal, bleak mood all the time and treat other people like garbage. Turns out it wasn’t.”

For fans of Elizabeth Cook, the Old 97’s, and Margo Price.

“And that’s what keeps it fun for us for the most part; not really knowing what’s going to become of this, or what type of record we’re making—just letting it kind of happen,” Moreno continued. Like White Pony, Ohms is jam-packed with hooks and heavy power chords.

For fans of A Perfect Circle, Glassjaw, and Tool.

Husband-and-wife electronic duo Sylvan Esso have returned with their third album, Free Love, which expands on their pleasant blend of folksy melodies and dazzling production. Its subject matter reflects on the role of love in all its forms.

“Free Love is the first realization of a thing we’ve been shooting at for a long time, which is for Sylvan Esso to not feel like two people,” producer Nick Sanborn told EW. “[We wanted] it to feel like it was one expression. All of the walls that used to exist between us and divide our roles just slowly came down through the maturity of communication. It’s something that you can’t have with somebody that you haven’t worked with for this long.”

For fans of Maggie Rogers, Phantogram, and Purity Ring.

Surfer Blood’s fifth album, Carefree Theatre, is a return to form for the Floridian indie rock veterans. A decade after rising to prominence with their wonderful debut, Astro Coast, Carefree Theatre boasts some of the band’s most well-rounded, polished surf rock in years. Named after the sole venue in their hometown growing up, Carefree Theatre feels like an ode to beginnings.

For fans of Real Estate, Best Coast, and Wavves.