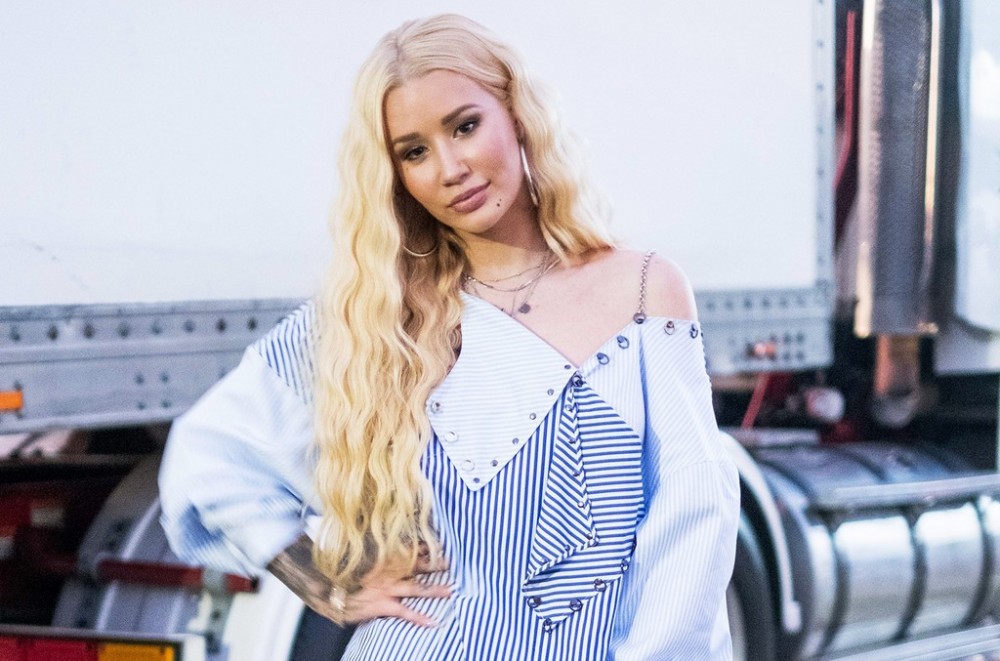 In the pic posted to her Instagram feed, the Australian rapper tosses her long blonde tresses over her shoulder while smoldering at the camera in a purple sports bra and matching leggings. “Back in another lil @fashionnova workout set,” Azalea captioned the palm tree-framed photo.

The star’s latest Instagram post comes just one week after she publicly confirmed she’d welcomed a son in an Instagram Story to fans, though she chose not to reveal the identity of the baby’s father, his name or any information about when he was born.

Hours after posting the workout pic, Azalea also confirmed on Twitter that she has new music coming down the pipeline, retweeting a recent interview producer J. White Did It gave regarding their collaboration with a simple “Yup!” Most recently, the new mom dropped EP Wicked Lips in Dec. 2019, just months after the release of her long-awaited sophomore album, In My Defense, earlier in the summer.

Back in another lil @fashionnova workout set.