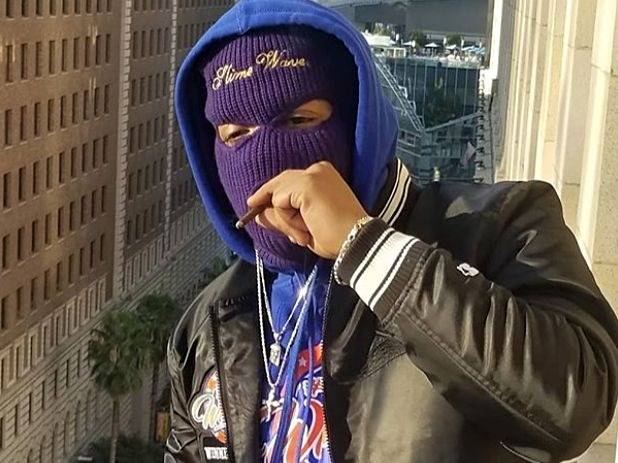 Hus KingPin has returned with a new album called End Of A Decade. As the title suggests, the project showcases 16 rare and unreleased tracks recorded between the years 2009 and 2019.

End Of A Decade finally arrived on Friday (January 17) after encountering some sample clearance issues. It serves as the follow-up to The Connect Tape, which was released last month.

Check out the album stream, cover art and tracklist below.