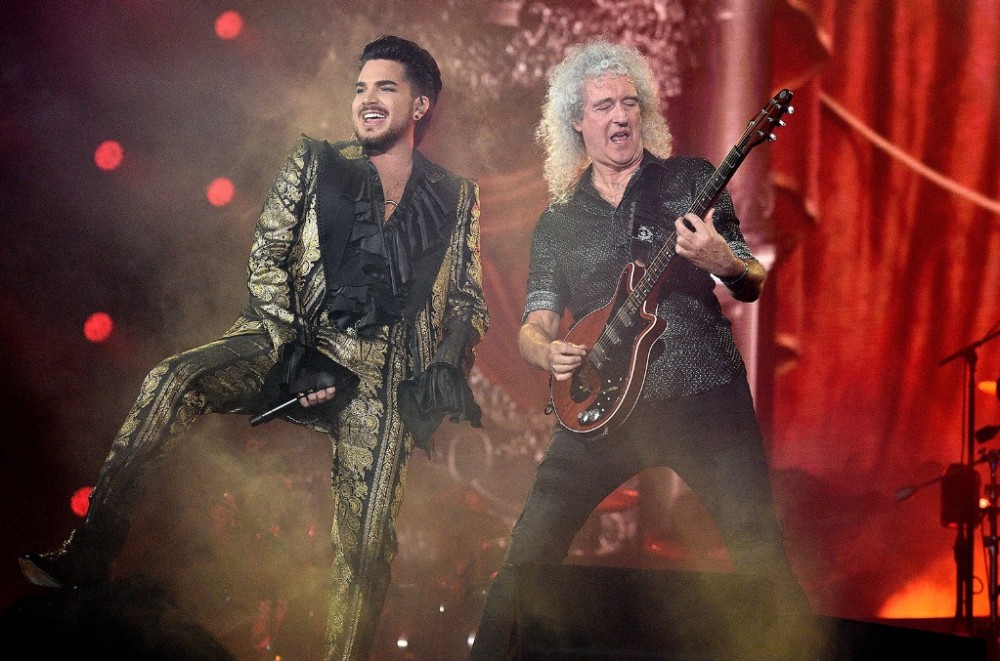 Queen and Adam Lambert had to cancel the European leg of their joint Rhapsody Tour, which would have ended this Sunday, June 21. But the party’s just getting started.

The band will host a different kind of live show on Sunday that combines highlight moments from previous tours, festival gigs and intimate concerts on YouTube starting at 3 p.m. ET on Queen’s YouTube channel. The Tour Watch Party will remain live for a full 24 hours.

The all-day bash features standout performances spotlighting Queen’s biggest hits, such as “Love Kills” and “I Was Born To Love You” at the Rock in Rio festivals in Lisbon and Rio de Janeiro and “Fat Bottomed Girls” at a Dallas, Texas show featuring the Dallas Cowboys cheerleaders. Archival footage pulled specifically for the one-hour show also includes their sets from the Global Citizen Festival in New York City, the Fire Fight Australia benefit concert, Japan’s Summer Sonic Festival, the UK’s Isle of Wight Festival, and an exclusive iHeart Radio performance in Los Angeles.

For those of you who would’ve been in London’s The O2 for their final UK tour stop, you can still grab a seat in front of the nearest screen this Sunday, June 21 at 3 p.m. ET to catch Queen and Adam Lambert’s official Tour Watch Party on YouTube.