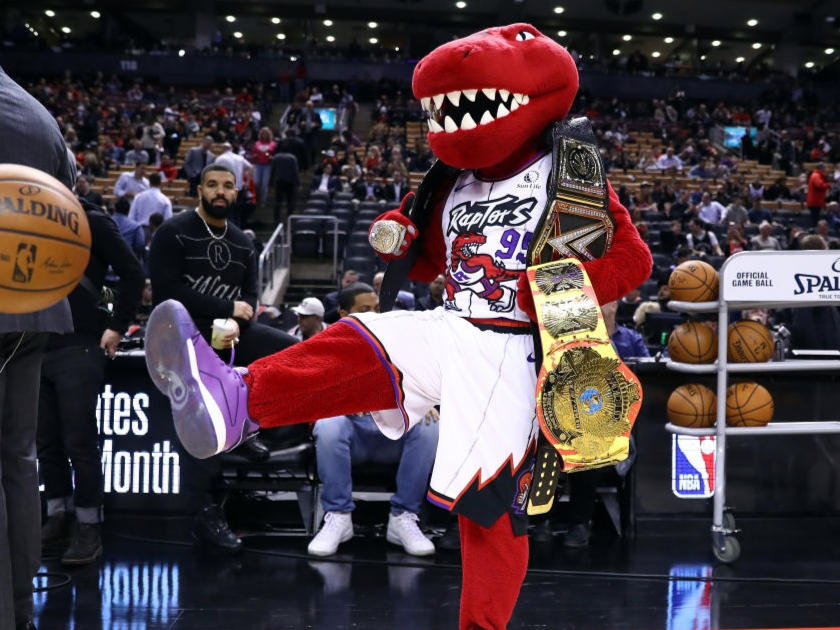 Drake‘s TikTok-aimed single “Toosie Slide” dropped on Friday (April 3) and with it, the platform’s potential next viral dance challenge. The “Toosie Slide” was already a dance movement before the song even arrived.

On Saturday (March 29), a group of social media stars and dancers named Toosie, Hiii Key, Ayo and Teo shared a snippet of the track along with their choreography. During an interview with Rolling Stone, Toosie revealed that Drake had sent them the song snippet and asked for their help in creating a dance that would garner TikTok fame.

“Drake hit me up and was like, ‘Yo, I need your help,’” Toosie told the outlet. “So he sends the record. It was just an idea at the time. It was just the hook and a verse. I came up with this dance. [Drake said,] ‘What you think? You think you can come up with a dance for this song that I made?’… Luckily, I’m at Ayo and Teo’s house with Hii Key and all of us. We all chilling. We came up with it pretty fast. We just all pieced it together. We all contributed.” 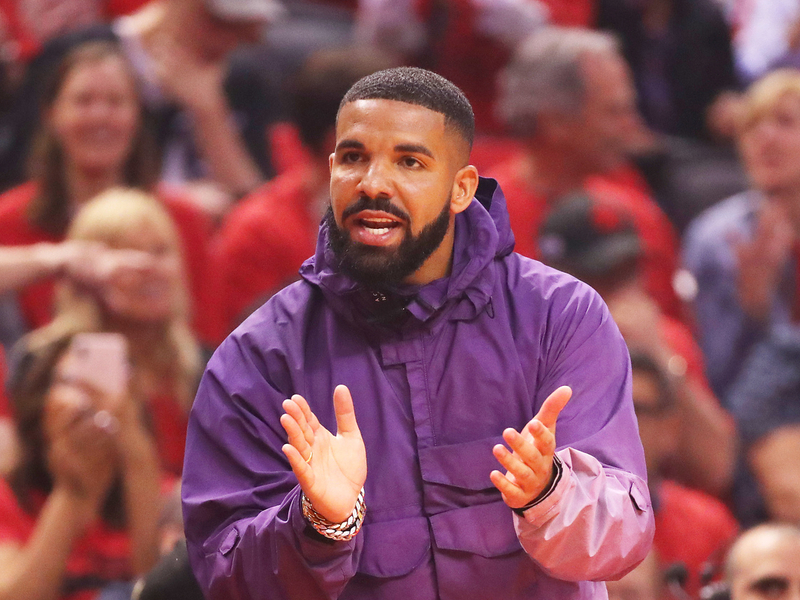 After social media had dubbed the snippet the “Toosie Slide,” the full song officially arrived on Friday (April 3) along with a video of Drake performing the dance in his marble-clad crib. Toosie also informed Rolling Stone that the dancers were supposed to be featured in the accompanying video, but that social distancing had prevented Drake’s original plans.

“Toosie Slide” follows Drake’s considerably less dance-y “Chicago Freestyle” and “When To Say.” See some of the most entertaining “Toosie Slide” attempts on Twitter and TikTok below and find Drake’s video above.

Drake’s cameramen while he was recording Toosie Slide in the OVO palace 🤣 pic.twitter.com/79r3Np3gVr

Let’s get it @StuBishop_LPD I’m gonna need you to come dance with me bro. 😂 #ToosieSlide pic.twitter.com/gBPlyHZ3fY