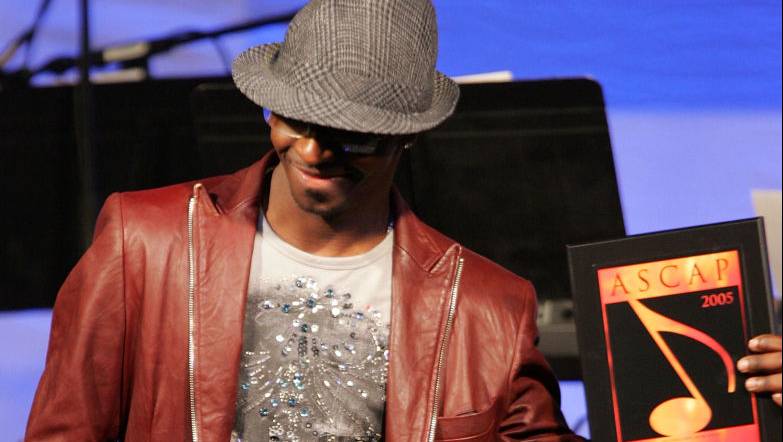 New York City, NY – There’s something to be said about the power to adapt — no matter what industry you exist within. COVID-19 has been a massive challenge, shutting down some businesses, while others have found innovative new ways to continue providing their service.

Hip Hop has proven itself to be one such business, with brands like Verzuz and industry players like D-Nice making live streaming from quarantine a new norm.

One surprising player who has managed to make themselves a player in this new landscape is rapper turned multi-platinum producer Kwamé Holland — who has made adapting a fundamental cornerstone of his career.

After a four-album run from 1989 to 1994, he found himself on the verge of fading away. It was then that he realized he needed to make a change.

“I wondered, ‘Am I going to be a statistic?’” Kwamé explains to GroovyTracks. “I know a lot of classic artists who were comfortable with what they became … they never wanted to leave that — even though that light may have left them.”

With that mindset, Kwamé decided that to stay relevant — and more importantly, paid — he’d need to shift his focus to avenues that didn’t rely on his age or current status as an artist.

“When the rap thing slowed down and pretty much came to a halt, I knew that people still needed music,” he says.” You know, there’s always going to be a new artist and they’re always going to need beats. I was able to produce for myself and a couple of other people here and there, so why couldn’t I take that attribute and try to make money off of that?”

He adds,” The last thing I wanted to do was try to get a 9-to-5. You know, people love to see you rise and they love to see you fall. I didn’t want to be a part of that statistic either … I decided by any means necessary to keep the music going as a service to others.”

When he first made his transition, he notes that he was primarily selling beats to street rappers. “In America, every inner city had a rap group … for me, that was easy money. That was paying the rent, to be honest with you. But, in the back of my mind, I still wanted to make a quote-unquote comeback.”

His breakthrough came as a result of a push from his friend Ron Lawrence, better known as “Amen-Ra” of the legendary Bad Boy production team The Hitmen. Lawrence’s credits include The Notorious B.I.G.’s “Hypnotize,” Diddy’s “Been Around The World” and The LOX’s “Money, Power, Respect.”

Lawrence was blown away by Kwamé’s demos tried to convince him to begin selling beats.

After explaining that his name wasn’t a massive draw at the time, Lawrence had some sage advice: “Change your name.”

K-1 Million was born — and within a month, he placed Mary J Blige‘s “Love” and both “10 Million Stars” and “Throw Ya L’s Up” off of LL Cool J‘s pseudo-comeback album, 10. “Just like that, my drought was pretty much over,” he notes.

That new “flood” of work including collaborations with the likes of Lloyd Banks, Janet Jackson, Will Smith and more. 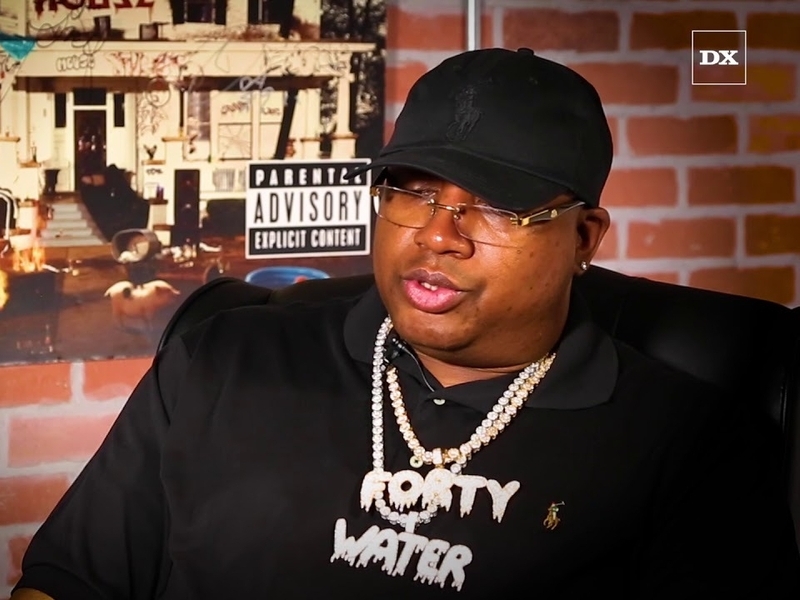 Shoot to the present day and COVID-19 has poisoned the world but also seen Hip Hop emerge as its best self, helping heads worldwide weather an unprecedented situation. Instagram has been a place we’ve seen this the most, with superstars, producers, DJs, and personalities embracing live streaming to bring a bevy of experiences to quarantined users.

At the urging of his protege Bobby J, he celebrated his March 28 birthday with one of the more logistically complicated Instagram Live endeavors to date: a day-long concert packed with Hip Hop legends. His follow up to the event saw him include sponsors, live fan interactions, and even a great interview with the legendary beatboxer Doug E. Fresh.

Embracing the new emerging landscape is just another example of his ability to roll with the punches. But it wasn’t something he did without hesitation.

“I felt that most people who did [Instagram] Lives were extremely self-absorbed… I saw them as self-indulging,” Kwamé admits. “I didn’t feel like I fit into that criteria, you know. Like, what am I going to do for a whole hour talking about myself?”

After some brainstorming, he decided to try his hand at it. “I came up with that one-song concert and just did it as a one-off thing … it turned into a whole other thing after that.”

Like many notable IG affairs of late — mainly Verzuz — Kwam notes that he worked through the bugs. Most noticeably, sifting through requests from viewers, made it impossible for him to add the talent during the first stream. At one point, it cost Kwam (and fans) a LL Cool J cameo.

“I wasn’t so hyped on or so pressed on getting 20 new artists for the second stream,” he explains. “I was more concerned with that and bringing in the artists. A lot of times with artists, they’re very finicky and critical … it’s not a good or a bad thing, but an artist can say yes to me on Monday and be ghost by Friday.

“If you’ve been doing something one way for 30 years and then you’re asked to go live at home in front of 5,000 or even a half a million people … it’s different,” he adds.

According to him, artists and creatives should take this period to reflect on what they’re currently doing and find a way to embrace the new path that seems to be paving itself.

“I try to tell people if you look at history, it’s been (historically) shaped over one day. There’s an event, and it changes the whole generation. For example, 9/11 happened in one day, and it changed how many things are done now. So, who knows what life is going to really be like on the other side of this.” 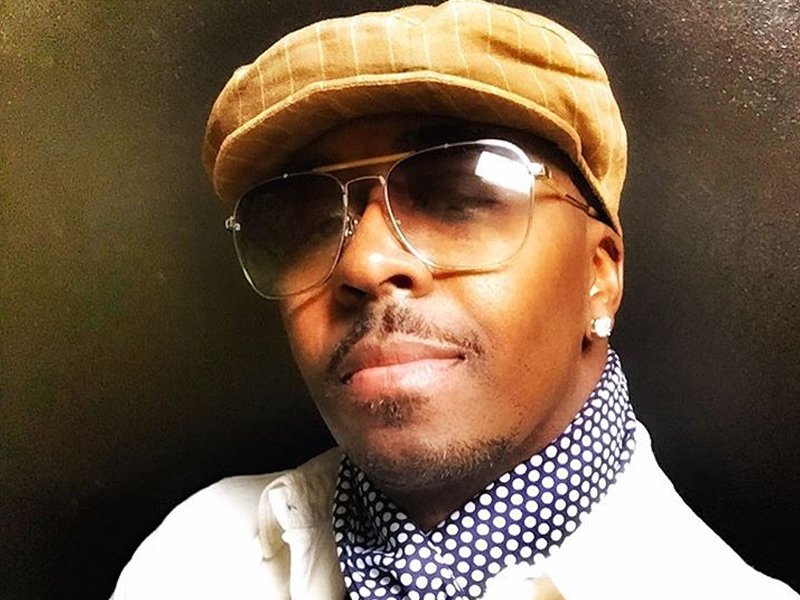 Platforms will eventually catch up and find a way to monetize some of these massively viewed live events. Regardless of how it all pans out, it’s clear that artists have no choice but to — in the words of Beanie Sigel — get down or lay down.

“Either you adapt or die,” he says. “That’s it. Artists aren’t able to do live concerts … if this continues, they will be a thing of the past in this new world.

“What creative people are going to have to start doing (instead of worrying about having a home studio) is investing in audiovisual equipment so they can make this new form of money.”

Ultimately Kwamé’s ability to adapt has given him a youthful aura — even though he weathered over three decades in the industry.

This new game has also seen him come into his own in a way he never anticipated.

“These IG Live sessions are allowing me to pull all of my facets together and distribute them in one place,” he explains. “So, for example, I can wear my producer hat because I’m producing a show. I am showing one facet of Hip Hop, which is the DJ thing, and I’m also performing — I performed a few joints during my first stream. Then my love for geek culture (like superheroes and toys and all that kind of stuff) is shown within that lens as well. I think that’s a dope thing, because for the first time, able to do everything that I do at one time.”