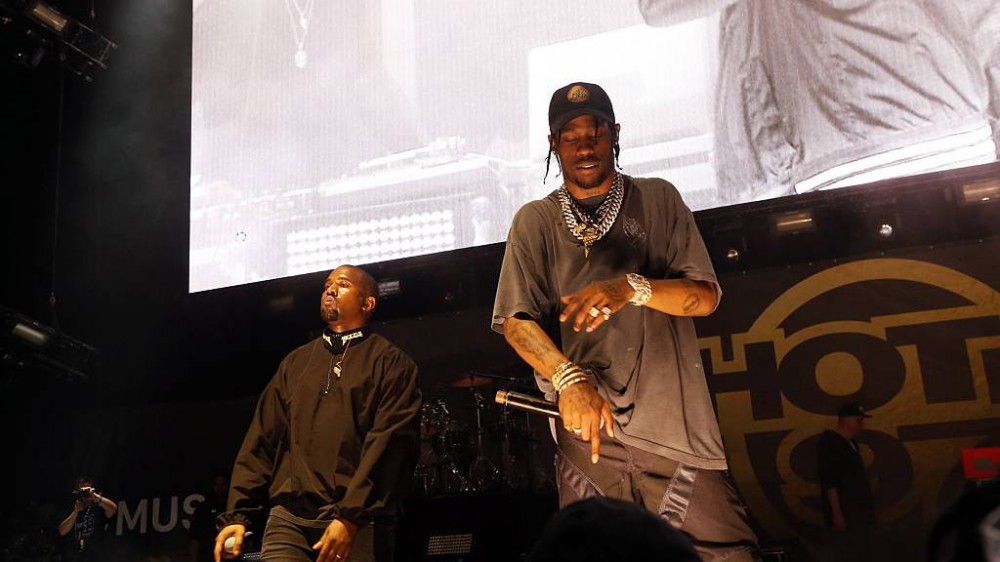 EDITORIAL – To the naked and somewhat unassuming eye, Kanye West’s Travis Scott-assisted shock value prayer banger “Wash Us In The Blood” appears to be a return to from for the Jesus Is King rapper. However, it’s more of a mutation of Ye, which we’ve seen in many forms in recent years — and it feels like it’s a step in the direction of his faith rather than a retrospective one.

Arriving enshrouded in a series of tweets, ranging from the announcement of the YZY Gap clothing brand partnership to the Yeezy foam runner release, and more, Ye dropped the visual for “Wash Us In The Blood” along with details about the upcoming project he’s working on.

”PROJECT 02 WASH US IN THE BLOOD FROM THE FOURTHCOMING ALBUM GOD’S COUNTRY STILL #WESTDAYEVER.”

Though the mere existence of a collaboration between West and Jaffa, an African American Cinematographer and video artist, is dope, the true message isn’t really clear. On one hand, it’s great to see him working with people in the Black community, but old Ye would have demanded justice, rather than offering a one-off prayer to conclude the presentation. 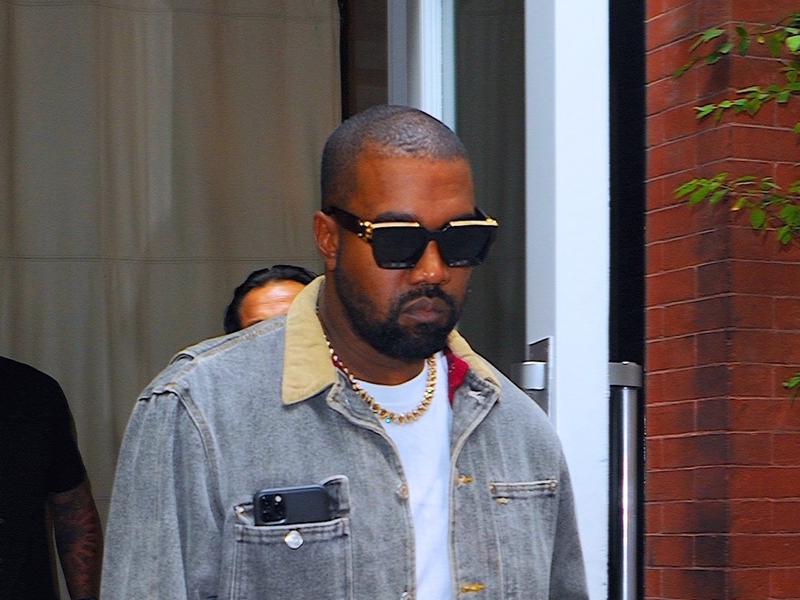 The veiled attempt of validating radical musical advocacy is reminiscent of what we witnessed when Ye dropped Yeezus in 2013. “Wash Us In The Blood” is kind of like a watered-down “BLKKK SKKKN HEAD.”

But at this point, at least “Wash Us In The Blood” Kanye has progressed from, “slavery is a choice,” Ye.

Or at least, he does a good job of masking it.

Stream the full video for “Wash Us In The Blood” above.