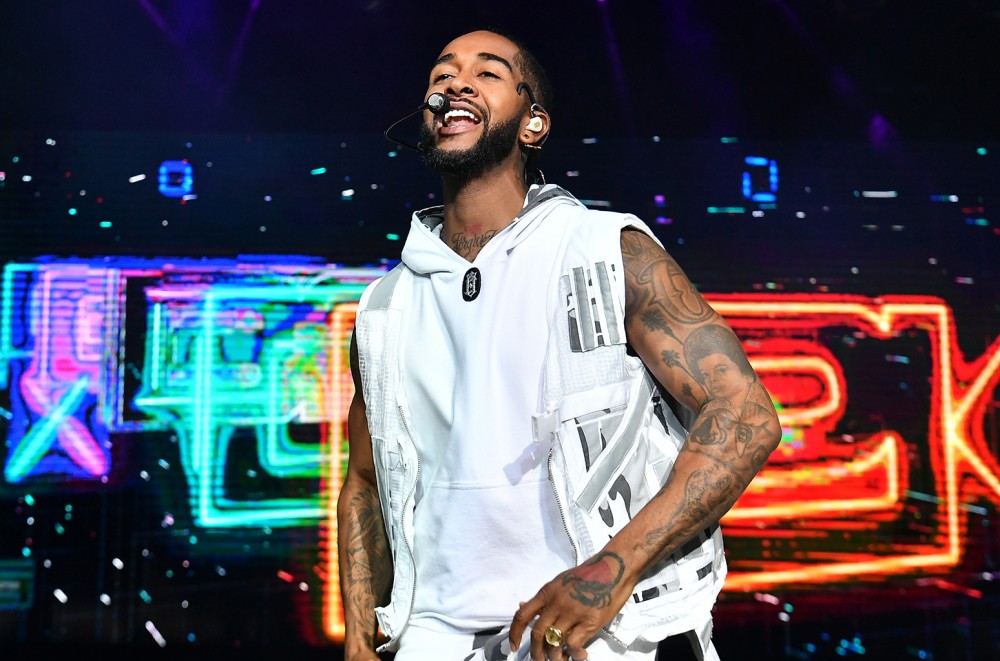 Last year, when B2K reunited for The Millennium Tour, the 2000s R&B/pop group’s frontman, Omarion, had a realization: “Fans were coming up to us at the show, and they were like, ‘Yo, this is my girl. We haven’t hung out in many years — she has kids, I have kids — but we’re at The Millennium Tour,’ ” recalls the singer. “To see all of the fans be engaged on a level like that encouraged me to continue.”

The Millennium Tour grossed $25.5 million in 2019, selling just under 290,000 tickets, according to Billboard Boxscore. The nostalgia-fueled trek even caught the eye of Drake, who booked B2K along with the show’s supporters Ying Yang Twins, Mario and Lloyd for a slot at Toronto’s OVO Fest last August.

The successful run inspired Omarion to keep it going, and last November, he announced plans for The Millennium Tour 2020, co-headlined by himself and frequent collaborator Bow Wow. The duo released a joint album, Face Off, in 2007 — it hit No. 1 on Billboard’s Top Rap Albums chart — but the pair hasn’t toured since 2005. Omarion later revealed that Ashanti would serve as the 2020 tour’s “first lady.”

Omarion fully embraces the 2000s heyday, though he assures that the setlist will be a balanced mix of older hits and newer songs like 2015’s “Post To Be,” featuring Chris Brown and Jhené Aiko — which became Omarion’s first No. 1 on the Mainstream R&B/Hip-Hop airplay chart in nearly a decade. His secret to packing it all in? “It’s all about transitions,” he says. “As a dancer, you learn the importance of transitional moments. If you figure out what you can do next, that’s how you don’t get stuck.”

The Millennium Tour 2020, which kicks off Feb. 29 in Louisville, Ky., follows other successful boy band treks from Backstreet Boys and New Kids on the Block. Omarion says that nostalgia tours often perform well because “it’s not just about selling music anymore, for me” and that it’s arguably more valuable to sell an experience — or better yet, a memory. “A lot of people have a hot few years, but 20 years [in this game] is a long time. Being able to produce this tour and continue to inspire and motivate is an amazing thing.”

Adds Omarion’s manager Michelle Le Fleur: “One thing that’s universal in music is hits and memories — that’s what The Millennium Tour is. It’s a reunion of memories and good vibrations. From the moment you walk in the door to the moment you leave, you’re on your feet because you’re reconnected.”

This article originally appeared in the Feb. 15, 2020 issue of Billboard.