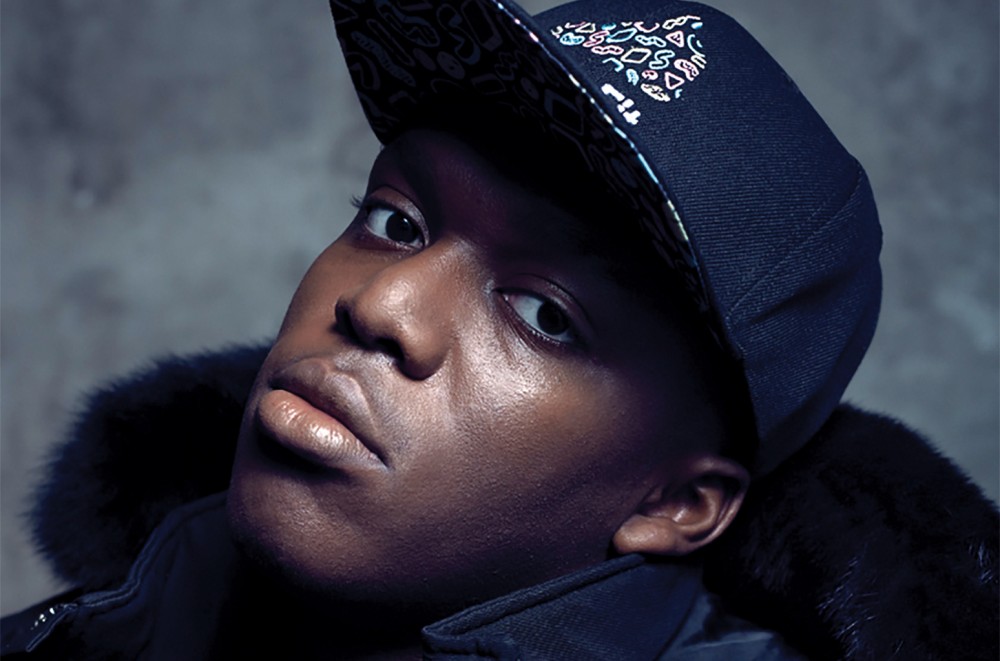 Following a majority draw (in which no one wins), the two men met for a rematch in November 2019 — this time at a sold-out Los Angeles Staples Center. Before KSI even stepped into the ring, he knew he’d enter to his own song.

KSI chose his latest hit, “Down Like That,” a catchy, hard-hitting hip-hop track featuring Rick Ross, Lil Baby and British producer S-X. “I wanted to make a statement and get inside Logan’s head — make him realize I’m on a completely different level,” says KSI, born Olajide Olayinka Williams Olatunji, but known to friends as JJ. KSI, the moniker he chose for himself at the start of his YouTube career, stands for Knowledge, Strength, Integrity.

“Down Like That” was his first release on BMG’s indie label, RBC Records, which he signed with in November 2019; he was previously signed to Island Records, though he left the label to release music independently. Following the rematch, broadcast globally on pay-per-view and won by KSI, “Down Like That” climbed the U.K. charts, becoming his first top 10 hit.

“As soon as S-X sent me the beat I was like, ‘Bro, this is hot. I have to jump on this. This will be huge!’” recalls the permanently smiling 26-year-old, perched on the edge of a sofa in his luxurious penthouse located in the heart of London. A pair of boxing gloves and his recently-won belt sit beside him.

To build on the momentum of “Down Like That”, KSI — who built a following by posting gaming videos to YouTube and now has more than 20 million subscribers to his channel — will headline shows in London, Dublin and Glasgow this month into February.

All three sold out in under a minute. He’s also working on his debut solo album, which he hopes to release on BMG this summer, followed by a European and U.S. tour planned for the fall. A follow-up to “Down Like That” is due to drop late January featuring a yet-to-be announced "big name" U.S. rapper.

“I’m improving my art all the time. With everything I do it’s always about evolution – evolving the content, evolving the music,” says KSI. “Musically, I’m going to be big, just like my other stuff with YouTube and boxing. It may take a year. It may take five years. But I’m just going to keep working at it and working on my craft and see where it goes.”

And even as he continues to build his music career, KSI assures us he’ll keep boxing, too, although his next opponent is still to be decided. “I love proving people wrong,” he says. “That’s what has driven me to get to where I’m at now.”

This article originally appeared in the Jan. 11 issue of Billboard.