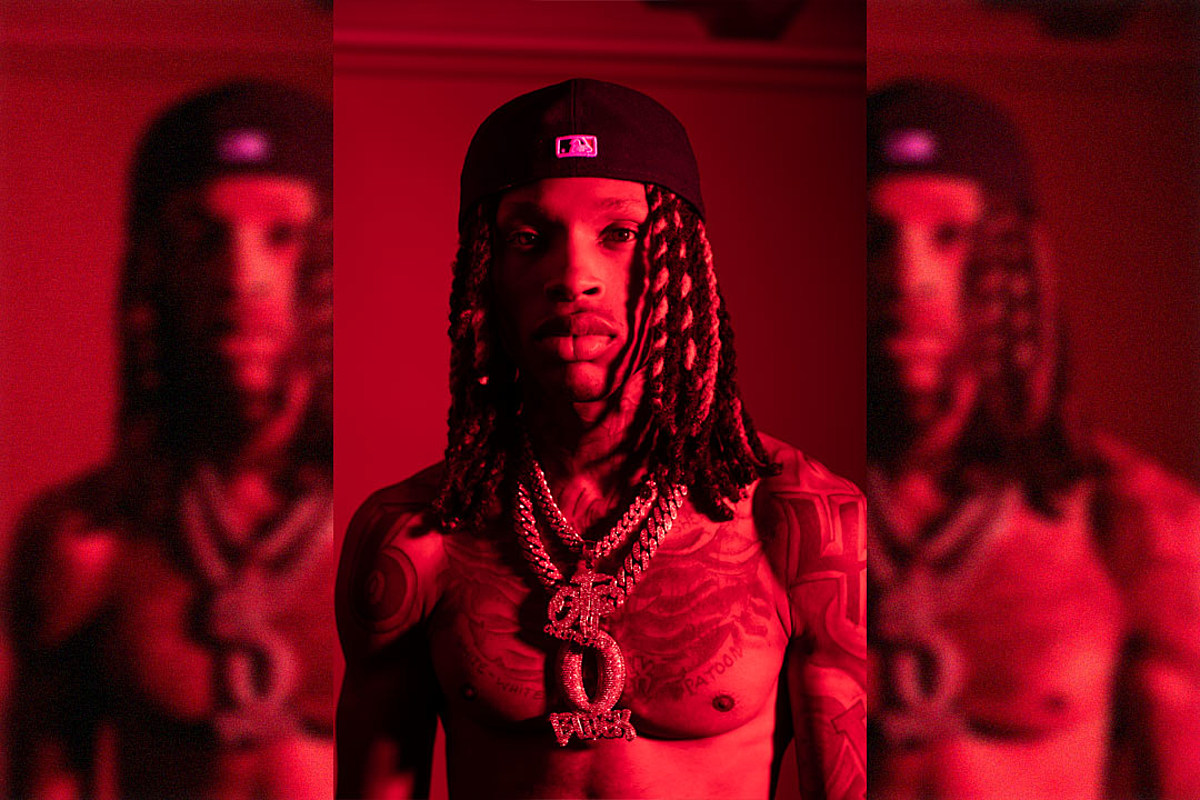 Hip-hop is mourning the loss of King Von.

On Friday (Nov. 6), King Von was killed at the age of 26 following a shooting incident in Georgia.

According to the Atlanta Police Department and the Atlanta Journal-Constitution, an altercation took place outside of at a nightclub around 3:20 a.m. in Atlanta this morning. Reports say that three people were fatally shot. Rumors are circulating that the incident was between Von's camp and members of Quando Rondo's team. However, there's no truth to these claims at the moment.

The Georgia Bureau of Investigation identified King Von as one of the men killed during the altercation in a tweet this afternoon, writing "The GBI is investigating an OIS involving APD Officers. Six men were shot during a group altercation and officer encounter. Dayvon Bennett, aka King Von, and 2 men have died. Three men are injured."

EMPIRE released this official statement on the death of the rising rapper, who just released his debut album, Welcome to O'Block, on Oct. 30.

"We are devastated by the untimely passing of King Von," the statement reads. "He was a loving father, dedicated member of his community and an amazing talent that just started to scratch the surface of his boundless potential. Von overcame incredibly challenging circumstances as a young man, but never lost sight of what it meant to give back and uplift his community—O'Block. We are fortunate to have witnessed his growth and evolution, but know he had so much more to give to the world. The EMPIRE family offers our condolences to his family, friends, team and fans during this very difficult time."

Calboy shared one of the first tweets confirming King Von's passing. "No not Cuzo!💔," he wrote before following up the tweet with "He gone y’all 💔."

A week before his passing, King Von released his debut studio album Welcome To O'Block featuring Lil Durk, Polo G and more. Welcome to O'Block was his second release of the year. In March, the 26-year-old rapper dropped the Levon James project, which peaked at No. 36 on the Billboard 200 chart.

In the wake of King Von's reported passing, the rap community has been left devastated. Many, including Chance the Rapper, Cordaé, YG and more have hopped on social media to speak about the news and pay homage to the fallen rhymer.

See the hip-hop community's reaction to the passing of Chicago's homegrown talent, King Von, below.