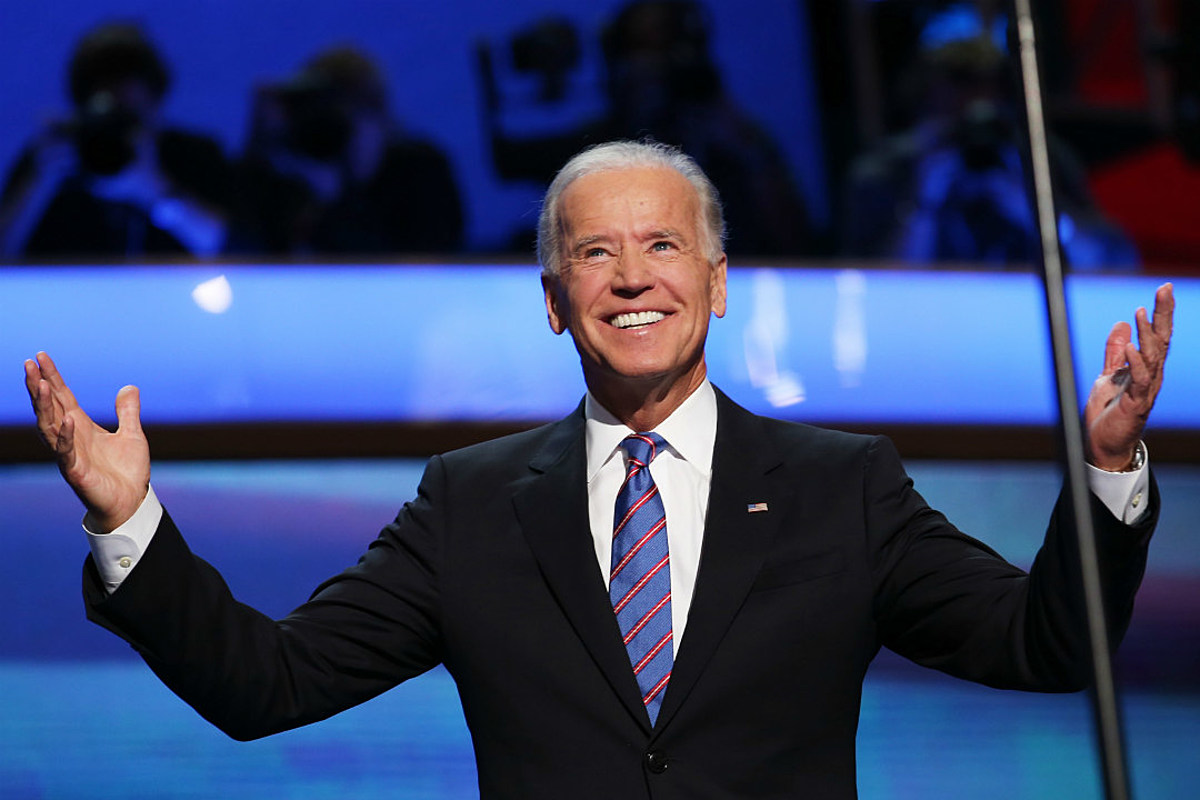 The wait is finally over. The United States of America has elected a new president.

On Saturday night (Nov. 7), former vice president Joe Biden was announced as the 46th Commander in Chief, according to various new outlets including CNN. The official announcement comes four days after Election Day, Tuesday (Nov. 3), and follows a stressful time for the American people who waited with bated breath for the outcome, which was delayed due to the liberal amount (pun intended) of mail-in ballots that had to be counted in various states.

Biden beat out incumbent president Donald Trump in a nail-biter, after finally securing Pennsylvania to surpass the 270 electoral college votes needed to become POTUS. The former reality show star, who pulled out all the stops during his campaign including getting endorsements from rappers like Lil Wayne and Lil Pump, now becomes the first president in nearly 30 years to not get a second term.

The hip-hop community is abuzz over the Trump era ending and the Biden and Vice President Kamala Harris term beginning. Shortly after the election results were official, many artists hopped on social media to react to the news.

Chance The Rapper was so excited, he simply posted, "AYYYYYYYYYYY" on Twitter.

Lil Yachty wasted no time telling Trump how he really feels posting, "Eat a dick," in response to Trump asserting he won the election.

Activist and MC, Immortal Technique, had a more grounded response. "Now back to square one. Kids out of cages. Time to fix the system. You can’t vote away racism. It’s now gonna be an uphill battle to fix this country. Has Trump conceded yet? Or just the news outlets. Enjoy the day but remember how much is left to do & don’t forget who got u here,” he wrote on Twitter.

With the controversial nature of the election, pending court litigation and Trump’s track record for saying and doing the outlandish, this transfer of power will surely be a trending topic for a while.

See more reactions from the hip-hop community about Joe Biden winning the presidency below.