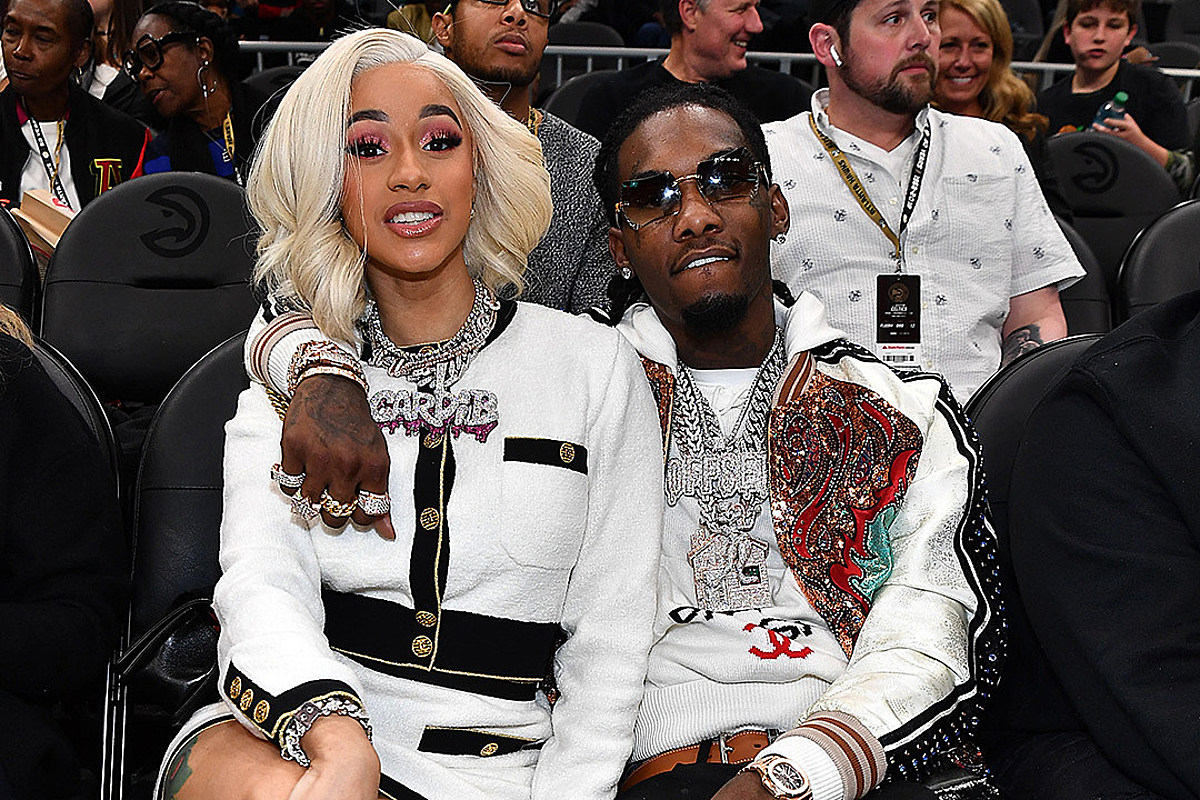 Cardi B and Offset would have celebrated their 3-year wedding anniversary in less than a week. However, the Bronx rapper filed paperwork to petition for a divorce today (Sept. 15) in Atlanta's Fulton County court.

While the cause of the legal separation was not shared in the initial filing, the soon-to-be former couple's relationship did have its share of ups and down. In fact, nearly two years ago, Cardi announced that she and Offset were calling it quits following rumors of infidelity. The pair, however, were able to work through their issues at that time.

Nonetheless, according to the divorce documents, the likelihood of reconciliation is slim for Cardi B and the Atlanta artist as the paperwork notes that their marriage is "irretrievably broken" and that there are "no prospects for reconciliation."

Neither Cardi nor Offset have spoken publicly about the news of their impending separation, but fans appear to be taken aback by the bombshell. Cardi and Offset were just spotted together in July joyously celebration their daughter Kulture's second birthday. Despite the ongoing coronavirus pandemic, their 2-year-old had an over-the-top celebration and received a Hermés Birkin bag as a gift from her dad, which also made headlines because people questioned if a young child needs a bag that ranges in price between $12,000 and $200,000.

In any event, Cardi B and Offset are due to appear in court on Nov. 4.

Take a look below to find XXL's breakdown on everything to know about Cardi B and Offset's marriage as well as the details on their divorce.

See 15 Rappers With the Best Gimmicks of All Time