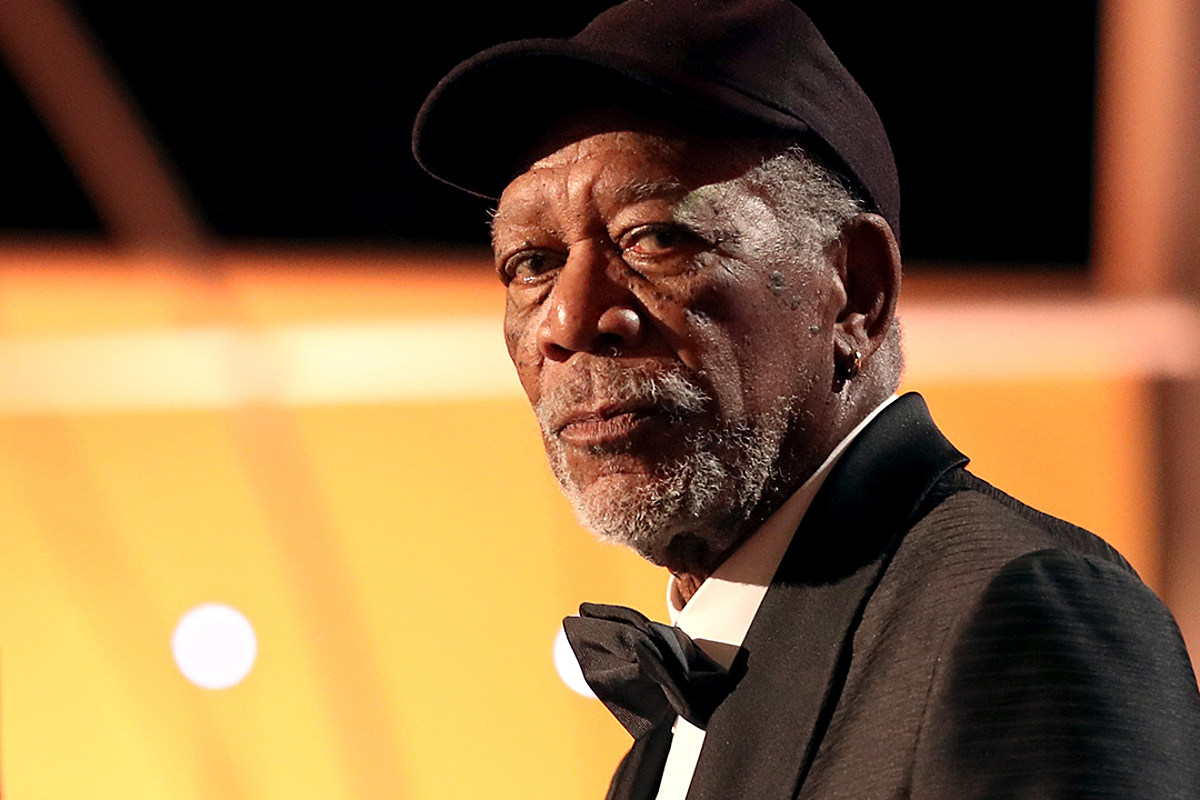 On Friday (Oct. 2), Metro and 21 unleashed their second joint album, Savage Mode 2, with the help of rappers like Young Nudy, Drake and Young Thug. Alongside Savage and Metro tapping some of their hip-hop peers for the Slaughter Gang and Boominati Worldwide project, a surprising co-collaborator makes an appearance on the LP.

Morgan Freeman lends his narrating skills to Savage Mode 2, dropping monologues throughout the record. From the start, The Shawshank Redemption actor delivers gems from the top to the bottom of the LP.

Three days prior to the project's release, a video teaser directed by Gibson Hazard and narrated by Morgan Freeman materialized on social media, hinting at the project's arrival. In the minute-long trailer, Freeman breaks down the true definition of savage mode, saying, "Savage is defined as fierce, beastly and untamed. Mode is defined as a way of operating or using a system. So to be in savage mode is to go hard, not allowing anything to stop or deter you from your mission. Basically, this means if someone is in savage mode, they're not to be fucked with."

Actors and comedians have participated in album announcements with rappers plenty of times over the years, but Morgan Freeman's involvement in Savage Mode 2 was a welcome surprise. The 83-year-old Academy Award-winning actor addresses topics like love, lust, snitching and enemies on the album. His signature baritone voice elevates the listener's experience as he breaks down the difference between a snitch and a rat.