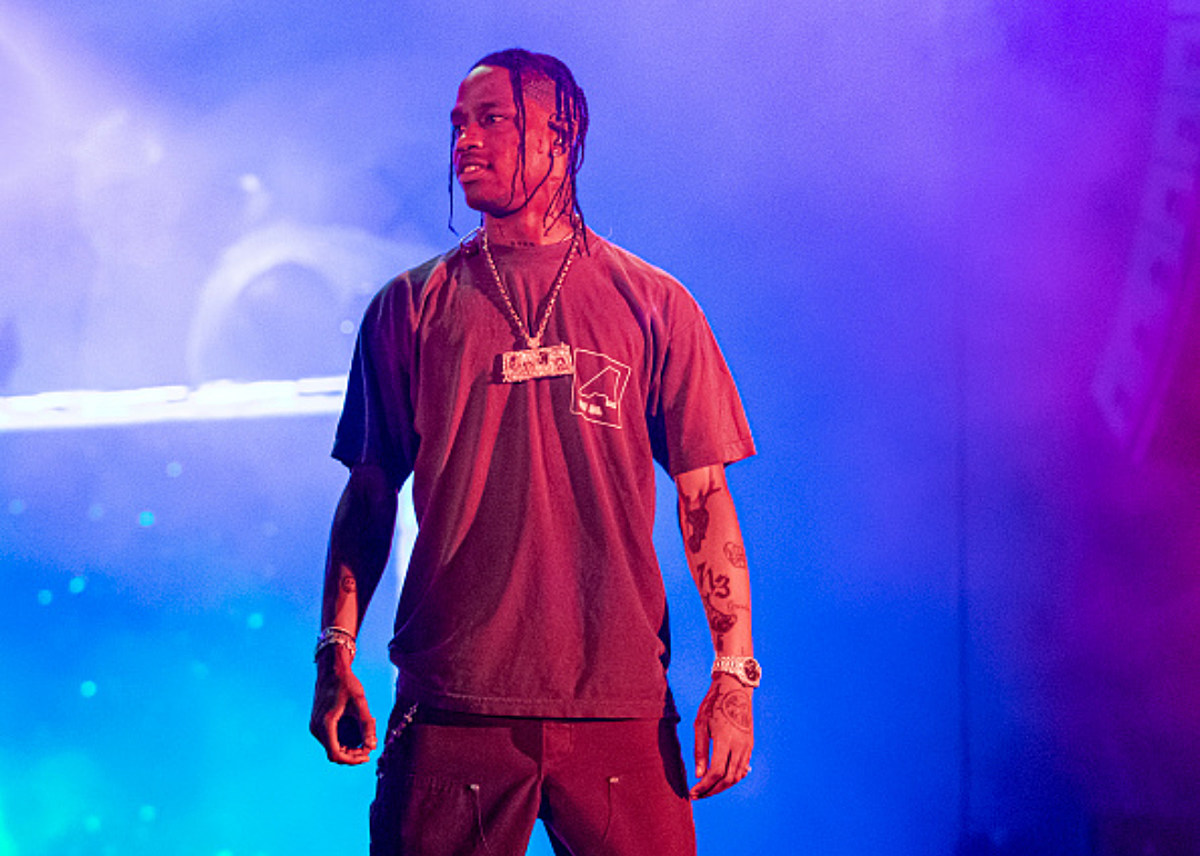 Travis Scott isn't typically a man of many words, but when he chooses to speak on Twitter, it's sure to land all over timelines everywhere.

Since joining Twitter in 2010, Travis has amassed 9.5 million followers, and seemingly, no matter what he tweets, his fans devour his social media posts. Sometimes they do so because they're decoding what new music could be coming or which brand the rapper will be collaborating with next.

The tweets that La Flame's fans end up liking usually involve something extremely lit. It could be a thinly veiled album teaser or if it's not much of anything groundbreaking, his energy still seeps into the tweet.

Many of Travis Scott's tweets can be arbitrary or just a lot of fun. Other times, they can be touching and profound. One particular tweet on Sept. 9 features a photo of a cancer patient enjoying the multiplatinum-selling rapper's collaboration meal with McDonald's. "Ur my hero!!!! Anyway If I can make ur day better makes me happy !!! Imma try to get something up there to you kiddo. ❤️❤️." That one earned six figure likes as well.

While every tweet isn't meant to go viral, fan support for La Flame's tweets is unwavering, and a lot of time, the tweets will blow up. Now, it's time to look at the ones that have.

Today, XXL highlights the most liked tweets from Travis Scott over the past four years. If you aren't following him already, here are the tweets that show off Travis' star power.