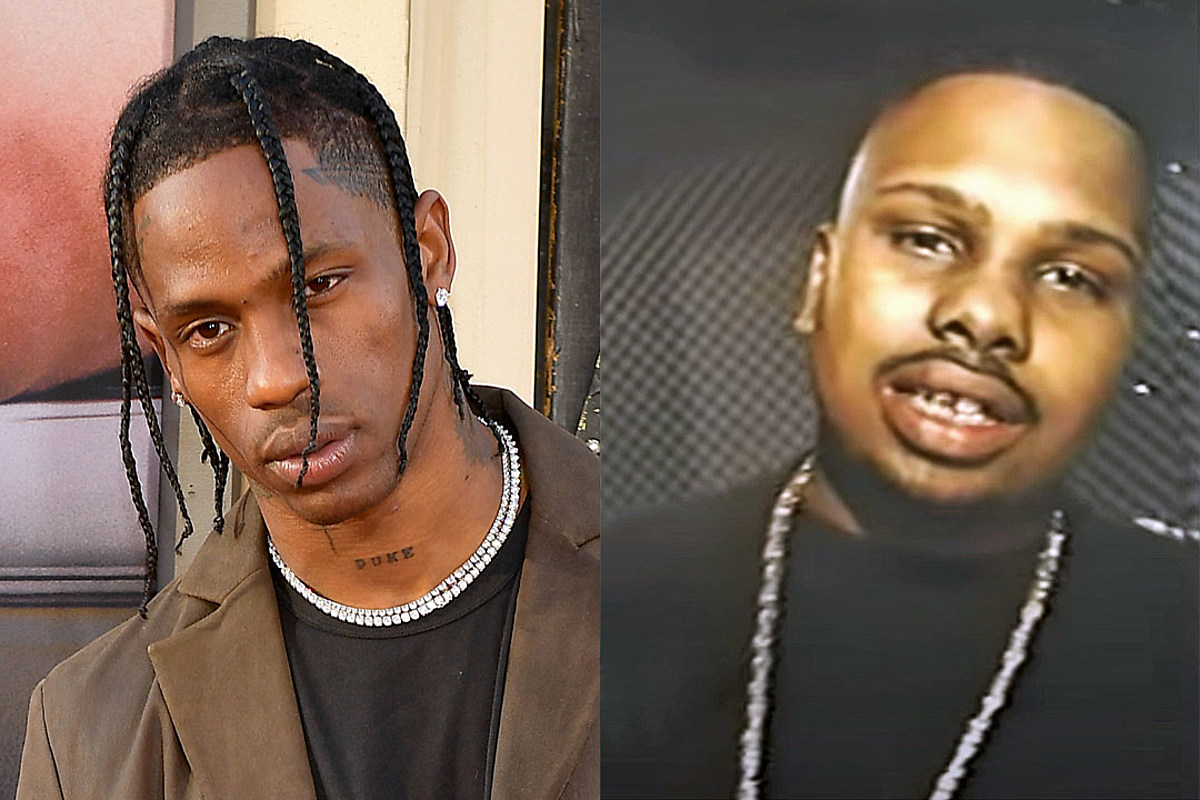 A real musical legacy never fades. There are always things like songs, albums or people that help keep an artist's memory afloat after they've passed. And in the case of the fallen legend DJ Screw, who is widely credited as Houston’s pioneer of chopped and screwed music, his tradition is carried on most notably by one of the world’s biggest artists: Travis Scott.

Formally known as Robert Earl Davis Jr., DJ Screw began spinning records back in the mid-1980s. As hip-hop's golden era in the 1990s began to flourish, he put more focus on a signature slowed-down approach when it came to the music he produced. Screw would invite his friends over to spit on his sluggish-paced tracks, providing a tempo that was seemingly reminiscent of how slow things move once someone ingests a cup of lean. He would create remixes as well as new tracks that would be featured on his popular mixtapes at the time. His Chapter mixtape series went up to No. 349, and he released projects beyond that.

His home team later became known as the Screwed Up Click, comprised of Screw himself, Big Pokey, Big Hawk, Fat Pat and Lil’ Keke, among others. The crew became very popular for their innovative sound, which moved them from a regional group to national recognition. But in the midst, right at the top of a new decade, DJ Screw died on Nov. 16, 2000, due to a codeine overdose and mix of Valium and PCP.

The "Screwtapes," the name given to the many tapes he made and sold from his Houston home, still circulated the streets after DJ Screw's death, making it possible for younger artists like Travis Scott to discover and latch onto the late artist's influence. Cactus Jack obviously ended up becoming a star as well and at select moments in his career, he's paid homage to DJ Screw by showing respect in new songs, albums, music videos, performances and festivals.

Nov. 16 marks 20 years since DJ Screw has passed away. To celebrate his legacy, XXL highlights some of the dope moments in which Travis Scott has kept DJ Screw's sound alive.