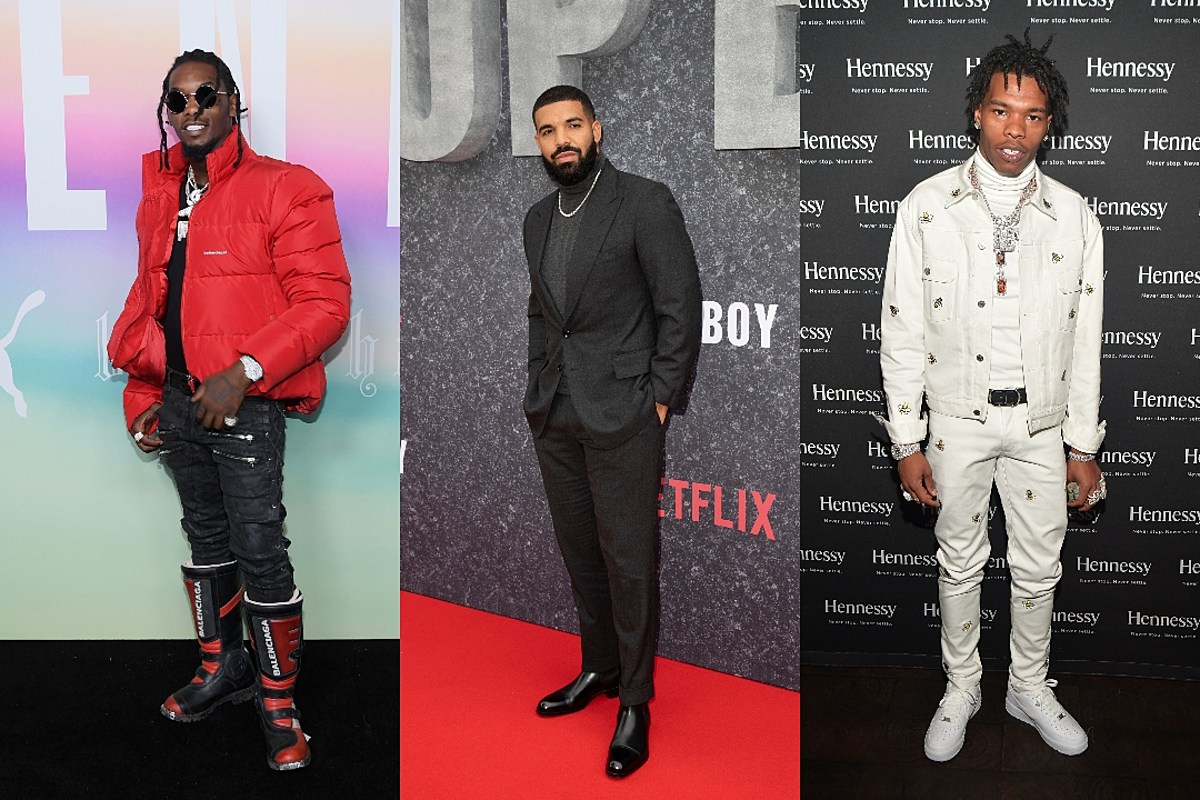 One of the enduring traits of artists within hip-hop, from generation to generation, is the freedom of self-expression. The very soul of hip-hop is based off the freestyle, coming up with lyrics and rapping them as they come to mind. As time has gone on, freestyles have evolved with the new generation. Some rappers don't necessarily freestyle, instead relying on lyrics that were memorized for a certain moment. Then there are others who stick to the original art of the freestyle as purely a train of thought, going for as long or as short as need be—both versions usually without a chorus. In modern rap, there's a trend in releasing songs as "freestyles" without being one in the traditional sense, as they aren't typically one shot deals. That doesn't take away from the art and quality of the music at all. Here, XXL ranks the best over the last few years.

There are some bigger songs in recent memory that fit the freestyle bill, like Jay Rock's 2018 "Wow Freestyle" featuring Kendrick Lamar. The two TDE veterans go back-and-forth over a crazy beat produced by G-Dav and Hit-Boy. The song includes stellar bars and their chemistry is palpable on record. Two MCs unleashed, taking the song wherever they want to.

A similar feeling floats through "My Boy (Freestyle)," on which Wale and J. Cole, two longtime friends who came up in the same era, flex their lyrical skills. Their differing styles and evident talent sells this 2018 song. This a showing of two accomplished rappers just having fun.

There are also songs under the freestyle moniker that serve as major points in an artist's career. Lil Baby's 2017 "Freestyle" is an anthem, one of those songs that whenever he performs it, everyone in the building knows every word. The bounce and rhythm of the track, along with Baby's delivery that makes every bar land, allow him to shine in a different light. Lil Baby has plenty of more fun-leaning hits, but this effort demonstrates his ability to really rhyme.

When it comes to Drake, he shows out on more than one with Headie One's recently released "Only You Freestyle" and the classic "Jodeci Freestyle" with J. Cole from 2013. "Only You Freestyle" has him throwing shots at his enemies and rapping with an off-kilter flow, putting on an adopted accent and throwing in some Arabic. For "Jodeci Freestyle," produced by 40 and Bink!, this is one of the more lauded collabs Drake has done with a fellow rapper like J. Cole. The two artists connect for a timeless banger.

As for Offset, his 2017 "Violation Freestyle" gives his work as a solo artist time in the spotlight outside of the Migos three. The Atlanta native raps about getting more money than his peers and mounting up his foreigns on the DJ Durel-produced beat.

Meanwhile, Playboi Carti's "FlatBed Freestyle," released in 2018, looms so large in his discography because of how off the wall it is. His signature "baby voice" gets taken to new heights here, including parts where he is nearly inaudible. Even with all that going on, Carti has a lot of clever lines mixed in, and this is one of Pi'erre Bourne's craziest beats.