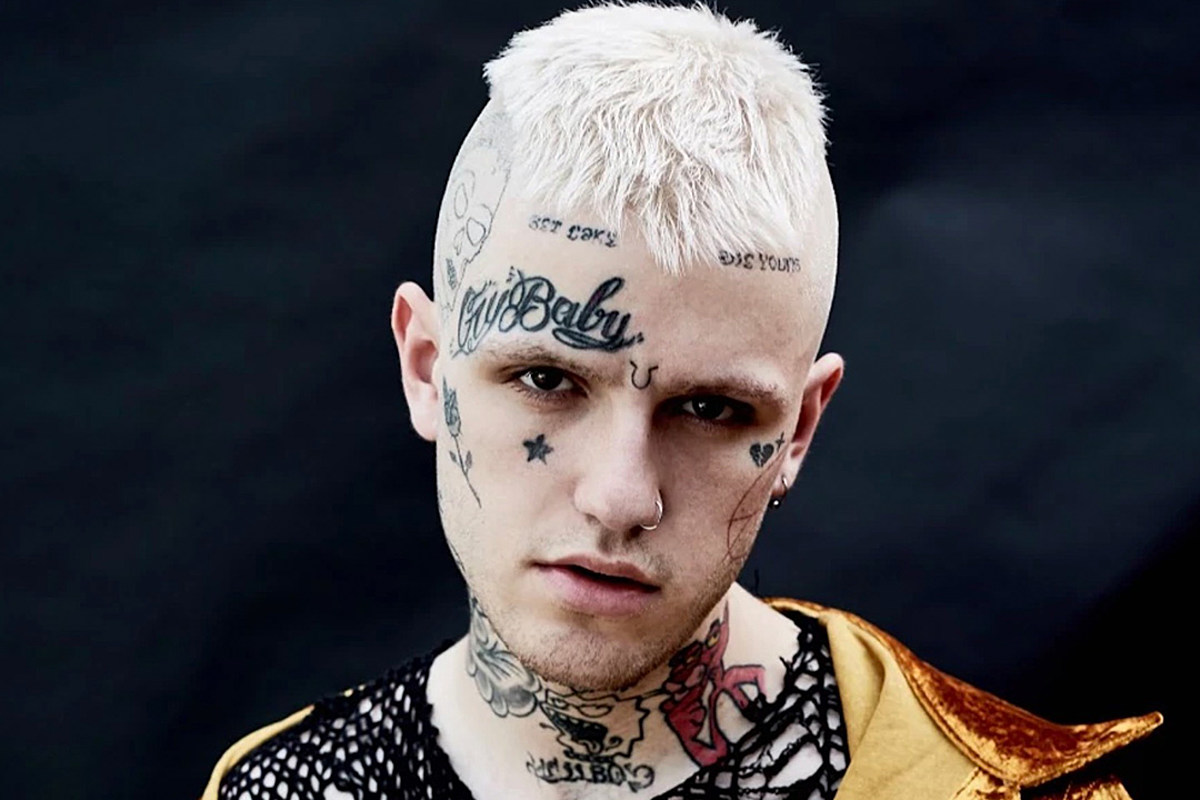 With the vocals of a pop punk band lead singer and heavy trap influences, Lil Peep had a sound and fan base all his own.

Peep had a few approaches to making music. Songs like the guitar-fueled "Benz Truck" feature the rapper emitting an icy coolness as he lets loose casual flexes. Meanwhile, tracks like the Lil Tracy-featured "Awful Things" trade in indifference for emotional wailing.

Romance, money and loneliness are common themes in Peep's music. His thematic and musical range, along with the ability to pen memorable hooks in the space between rock and trap, made him one of the most exciting artists in the game. He was well on his way to true rap stardom at the time he died of an accidental drug overdose on Nov. 15, 2017.

While his music career was short-lived, he left behind a treasure trove of songs and projects for his fans—more than a dozen projects in just under two years. Since his death, two projects, including 2018's Come Over When You're Sober, Pt. 2 and the compilation project Everybody's Everything have also been released.

Today, XXL pays homage to Lil Peep by taking a look at his most essential songs you should listen to. Check out the list below.