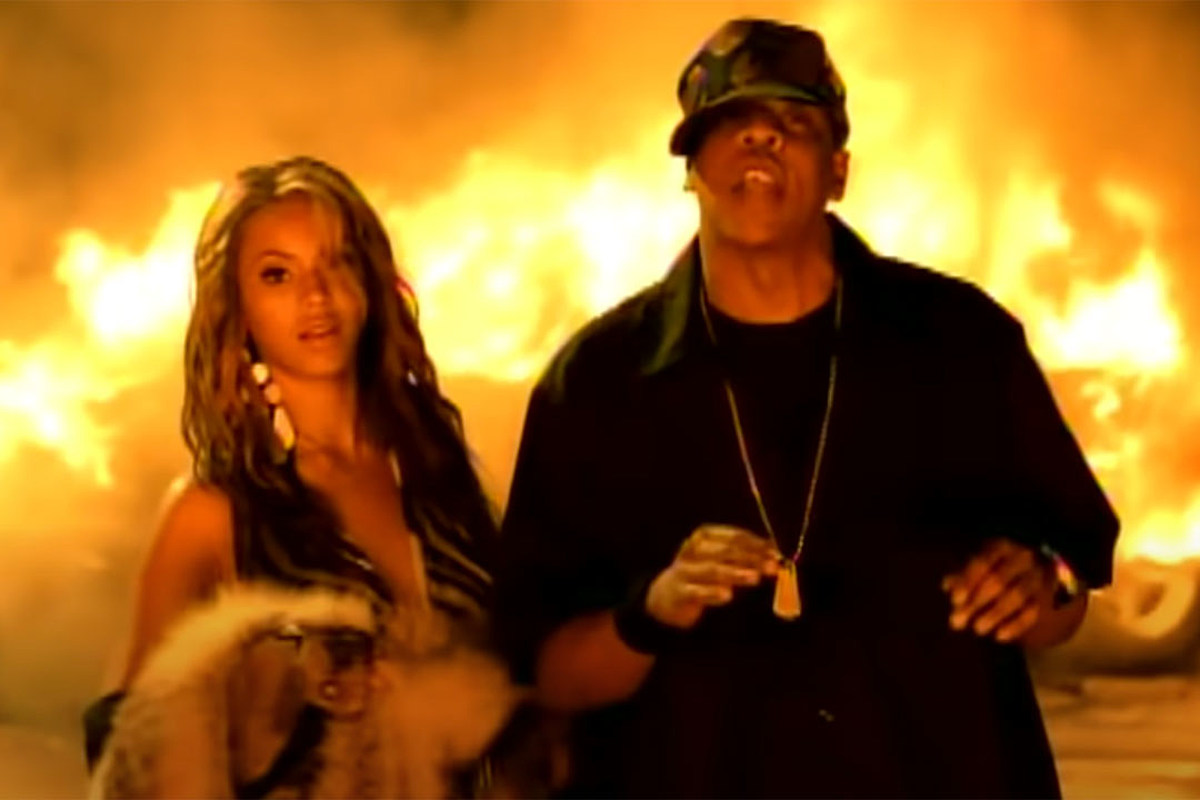 Beyoncé loves hip-hop. The R&B superstar's admiration for the music and the culture dates way back to the late 1990s when Destiny's Child enlisted Wyclef Jean to remix their single, "No, No, No." Since then, Beyoncé has flirted with rapping throughout her illustrious career, even before becoming hip-hop royalty following her marriage to billionaire rapper Jay-Z.

In another solid hip-hop moment, Beyoncé salutes her hometown of Houston on the chopped-and-screwed banger "I Be Down," which she dropped on her SoundCloud page in 2013. On the song, the 24-time Grammy Award-winning singer is rapping, displaying bravado and swagger similar to her male rap counterparts.

She was also spitting melodic bars on "Apeshit," her Everything Is Love track with Jay-Z in 2018. Their opulent video features the hip-hop couple showcasing Black excellence amid elegant artworks and statues at the Louvre in Paris.

This year, her feature on fellow Houston native Megan Thee Stallion's "Savage (Remix)" proved that her hip-hop moments keep elevation. On the track, Bey spits boastful bars about being on demon time and praising the use of OnlyFans to rack up some big B's. "The B stand for bands/If you wanna see some real ass, baby, here's your chance," she rhymes on the track.

Queen Bey has solidified her spot in the hip-hop world, even rapping alongside the big dawgs. We wouldn't be surprised if Beyoncé is working on a rap album right now. So it's time we give Queen Bey her flowers. XXL highlights Beyoncé's Best Hip-Hop Moments below.