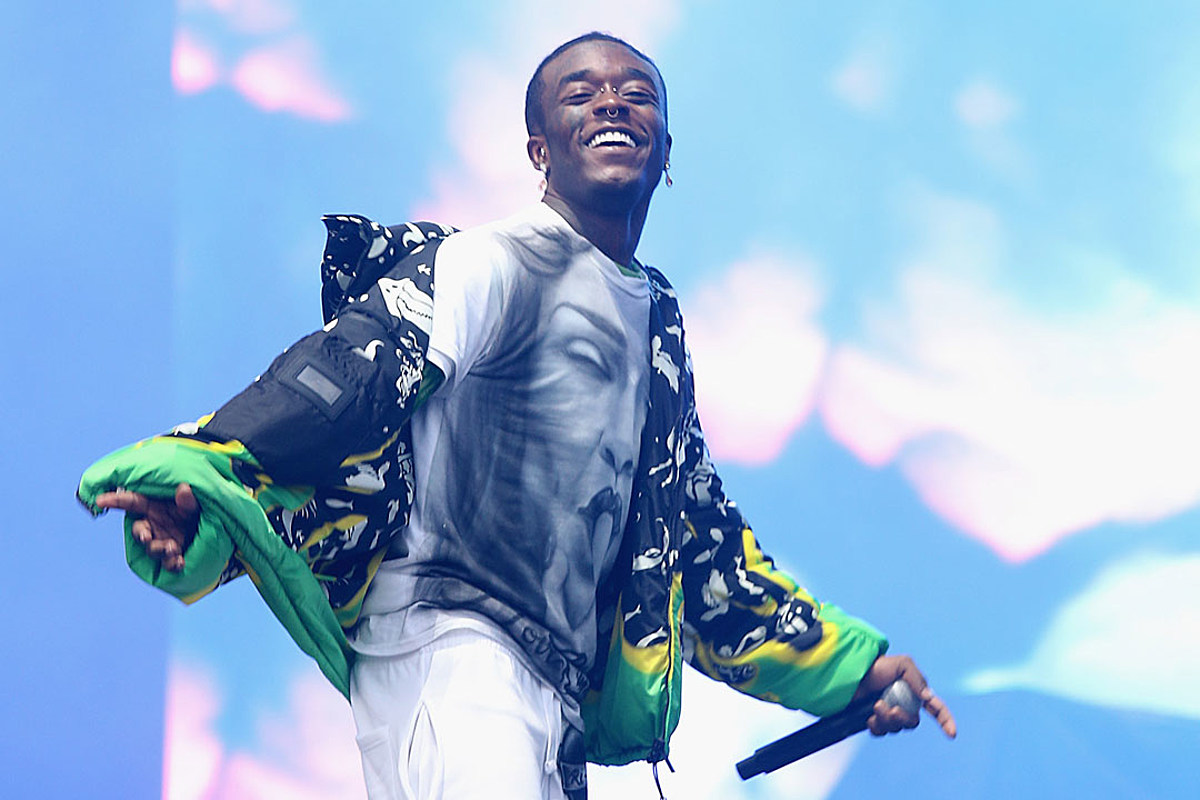 Since he became an XXL Freshman in 2016, Lil Uzi Vert has seen a meteoric rise in just four years in the game. Collecting platinum plaques, No. 1 albums and Grammy Awards nominations, Uzi has been dominating his lane despite only releasing two studio albums since 2017. With a climb like this, it's nothing short of astounding, and he has a die-hard fan base that has assembled to go hard for their leader.

While Lil Uzi is known to share random thoughts, new music and his need for a Yamaha Banshee with his 7 million followers on Twitter, there are details about the rapper that only his biggest stans know. While it's clear the 26-year-old rhymer is fond of the purple devil emoji and uses it often on social media, the real deal fans know he loves to breakdance and was once in a group called Steaktown.

Whether you knew him back in the day as Symere Woods, a talented up-and-coming rhymer from North Philly, or now as the global sensation that is Lil Uzi Vert, the "XO Tour Llif3" rapper is a man of many names. During the promotion of his latest LP, Eternal Atake, Lil Uzi unveiled his intergalactic new nickname, Baby Pluto. A true Uzi fan is well aware.

This isn't all it takes to be labeled a Lil Uzi Vert super fan. Baby Pluto stans are not one size fits all and his admirers come in all different shapes and sizes. If you think you identify as an Uzi head, you are. And if you're just getting started or having been along for the ride yet, there are plenty of other identifiers.

Take a look at 20 signs you're a Lil Uzi Vert fan below.