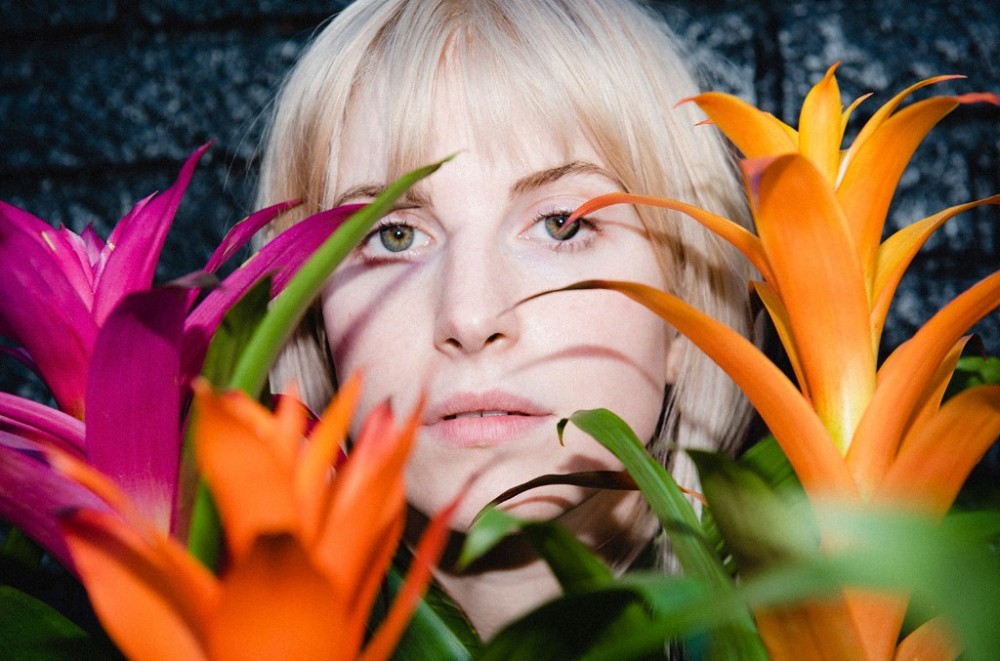 Hayley Williams called into Apple Music on Monday (March 30) to chat with Zane Lowe about her new solo music and spill some serious tea about passing up a collaboration with Lil Uzi Vert.

“This is so, so random,” she said FaceTime. “But I get asked to do like features on country songs sometimes. I’m no hater of country music. I mean, I grew up very young in Mississippi on Shania Twain and Dixie Chicks. I’m pretty sure Jason Aldean asked me to sing on one of his songs, and I was like…”

She continued: “And I remember too Uzi asking me to do some stuff with him and I know that fans are going to be so pissed at me for saying this, but I literally wrote him back on Instagram and I was like, ‘Buddy, I love you so much, but I don’t want to be that famous.’ I told him like we were getting ready to take a break. I obviously had a lot of issues going on that no one really knew about and I was like, ‘Bro, I just need to disappear. I don’t want to be that kind of a famous person.’ Because that is…He’s like a big artist, man. My stepbrother is obsessed with them. He was pissed when I told him the story.”

The Paramore frontwoman also dished on releasing her new solo EP, Petals For Armor I, and its followup track. “I was so anxious and so confused,” she told Lowe. “There were so many personal real life things kind of crowding my mind at that point that I thought, why do I want to put out five songs that all feel very large emotionally for me? There’s fun songs on there too. It’s not like they’re all these heavy somber joints, but like I cannot imagine having to navigate a conversation about all five right now.

“And my favorite on the entire second EP is ‘Roses/Lotus/Violet/Iris.’ So I thought, ‘Well, I’ll start with this and I’ll be able to have a real conversation around it and then we can slowly unfold this thing and build up to the album release.'”