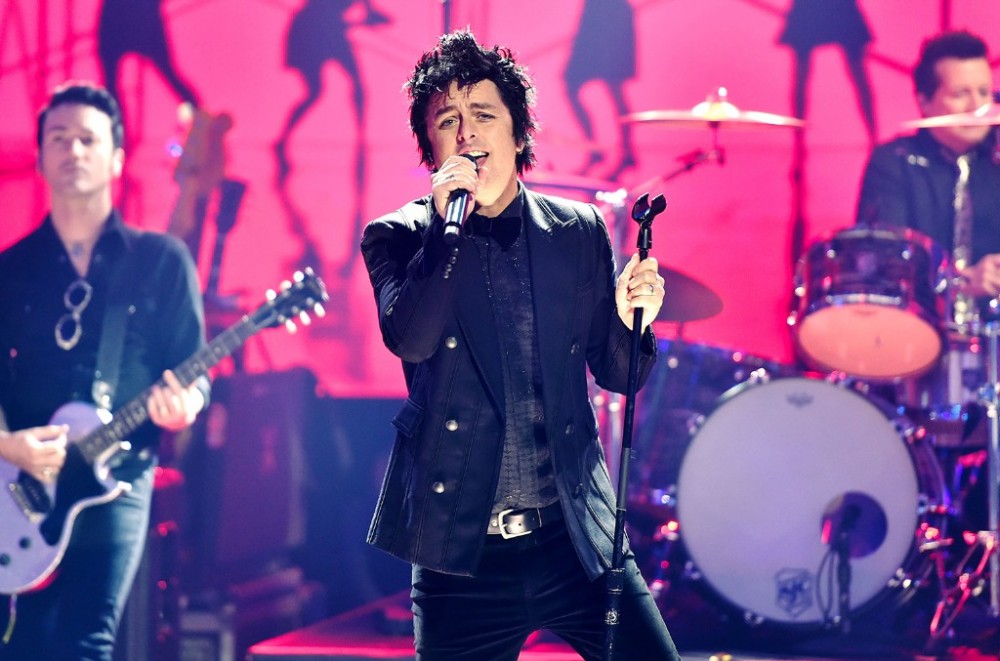 How very fitting. While the nation buckles down in self-quarantine to help reduce the spread of the coronavirus, Billie Joe Armstrong selected an on-the-nose tune to cover: “I Think We’re Alone Now” by Tommy James & the Shondells.

The Green Day frontman shared his version of the 1967 hit via YouTube on Monday (March 23). “While we’ve all been in quarantine I’ve been reflecting on the things that matter most in my life. Family, friends and of course music,” the rocker shared in the description of the video. “I recorded a cover of Tommy James and the shondells ‘I think we’re alone now’ in my bedroom. I figure if we have to spend time in isolation at least we can be alone together.”

Like the original tune, Armstrong’s retains the catchy beat as well as the youthful feel while adding a smidge more rock to it. Though the lyrics — which the musician did not alter — allude to young love, the chorus is certainly fitting for these times: “I think we’re alone now/ There doesn’t seem to be anyone around/ I think we’re alone now/ The beating of our hearts is the only sound.”

The song has been covered by various artists over the years. One of the most popular versions was pop star Tiffany‘s 1987 take, which was included in her self-titled debut album and took the No. 1 spot on the Billboard Hot 100.

As the coronavirus pandemic has spread, musical acts have been postponing and canceling tours, including Green Day. The punk rock trio were set to tour Asia in March in support of their new album, Father of All Mother—-ers, but announced in late February that that leg of their tour was now on hold.