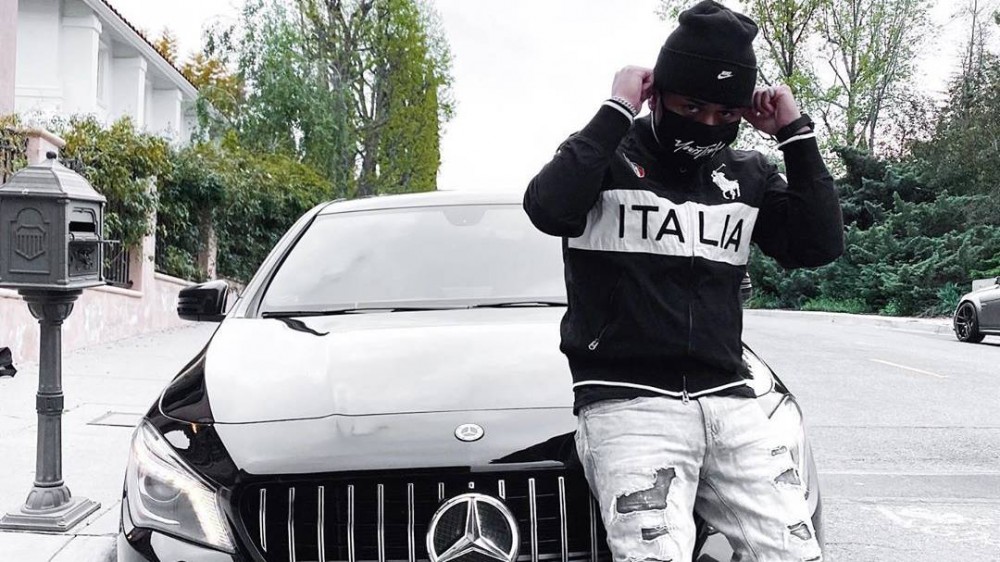 Los Angeles, CA – In part one of GroovyTracks’s interview with “EG” Cisneros, the Hustle Division founder and CEO discussed how the music industry is pivoting to TikTok as a platform for music discovery. Social media has also paved way for the rise of social media influencers. As the current Covid-19 lockdown delivered sweeping changes in entertainment, marketing music has changed as well through the more prominent usage of those influencers.

For the second half of the interview, EG discusses his biggest campaign to date including Normani’s “Motivation” and Lil Mosey’s “G-Walk” alongside giving insight into how the lockdown has affected his business.

GroovyTracks: One of the big moments for TikTok last year was Normani’s “Motivation” single became a viral moment. What was your role in that campaign?

EG: We did a strategy focusing on the music video. When Roc Nation hit me up, they wanted me to focus on a moment in the video where she grabs the fence with her dancers. So they asked me to use my influencers to dance on a fence similar to the video. Within the first week of the campaign, we switched gears because we noticed people were paying more attention to the portion of the video where she throws the basketball in the air and bounces it off her butt. Once we noticed that, I was able to switch gears and have my influencers do the same. To us, we had to shift gears in the middle of the campaign because we understood the data.

GroovyTracks: I remember reading a Rolling Stones article recently that mentioned major labels using TikTok almost as a testing ground for new music. How much is it changing the creative when singles are getting shorter as well?

EG: It’s a canvas where you have 15 seconds to go crazy with it. Nobody is going to judge you because it’s TikTok. People have to understand that you’re catering to short attention spans. Labels will tell artists to use hashtags like keywords that’ll be easy to maneuver and create content with. Artists are creating in preparation for going viral in hopes of a hashtag being picked up. The same thing goes for beats. You have producers making beats just for the moment or the bass drop. There’s a reason why a lot of viral songs go off the bass hits or loops. We’re just talking all of these around 15 seconds.

EG: With him, we didn’t focus so much on the music video moment. We went straight to the record. Lil Mosey has his teen demo locked down so we provided more supplemental support and complemented that audience on TikTok. It was just aim and fire. When you know what kind of market you want to hit and they’re going to get a response, it’s just a go. We weren’t trying to understand his market or influence, we knew exactly where it was alongside Chris Brown being on the record. 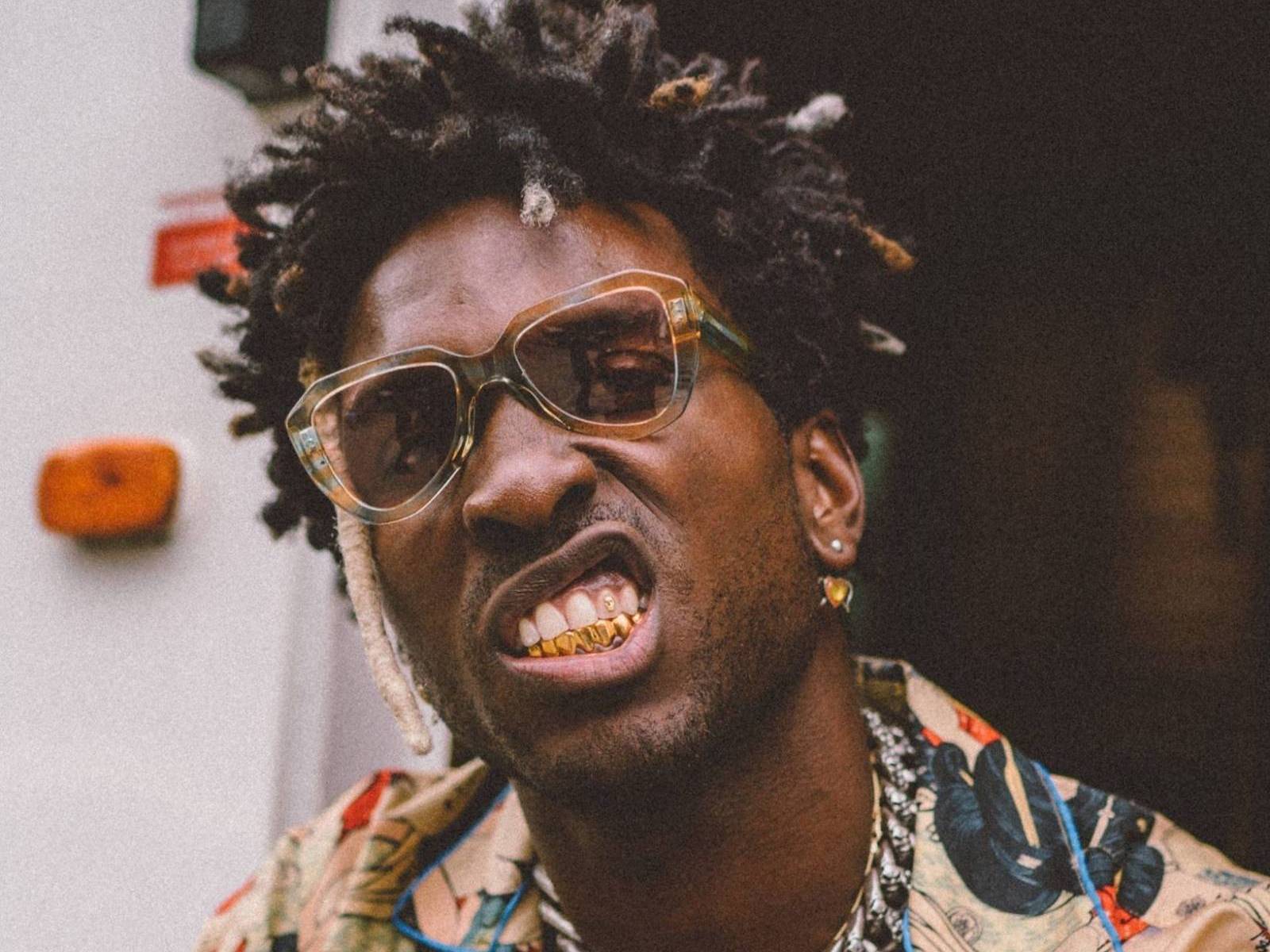 GroovyTracks: How Has The Covid-19 lockdown amplified social media’s usefulness?

EG: It hasn’t changed the way we attack it, but it has grown the audience numbers and forced influencers who weren’t on TikTok to become users. They saw where the people were going. Our workflow has literally quadrupled. I’ve seen the growth and changes. That information helps me understand the space and make better decisions just because people aren’t shooting videos, doing promotions. It doesn’t make sense to pay for billboards because people aren’t going out. Marketing and ad-spends have changed. Right now, everyone is trying to maximize their online presence. Labels are trying to get organic influence when promoting an artist’s music. It’s forcing people to get creative.