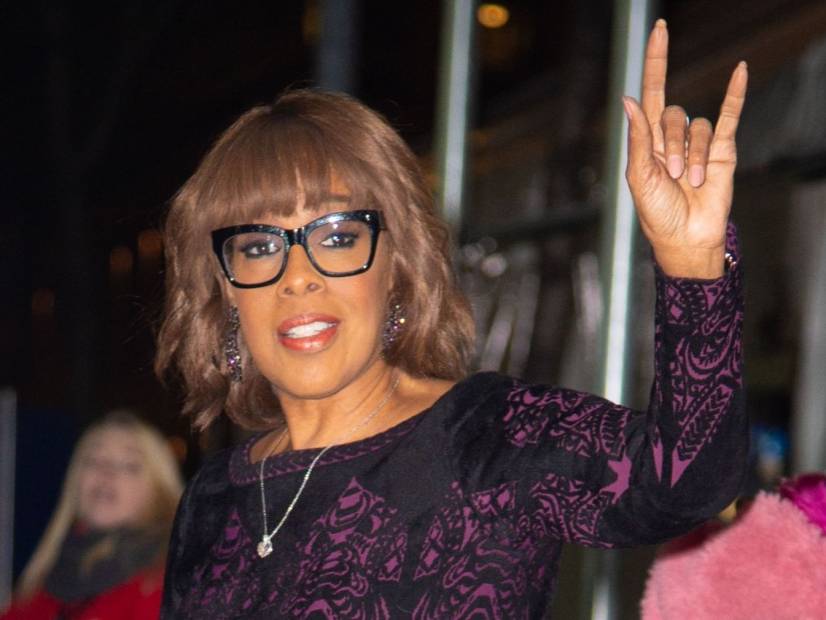 New York, NY – Snoop Dogg ignited a flurry of controversy when he lashed at out at seasoned journalist Gayle King for her CBS This Morning interview with WNBA legend Lisa Leslie.

During their conversation, King broached the topic of Kobe Bryant’s 2003 sexual assault case and appeared to belabor the point after Leslie politely confirmed it didn’t complicate Bryant’s legacy for her.

.@WNBA legend @LisaLeslie told @GayleKing that Kobe Bryant's legacy is "not complicated" for her despite his 2003 rape accusation.

"I don't think it's something that we should keep hanging over his legacy." https://t.co/qj6MVvOaqX pic.twitter.com/9qtVORobLO

Like countless others, Snoop felt the timing of the question was inappropriate and insensitive considering Bryant had just passed away. So, he impulsively headed to Instagram and issued a proper “fuck u” to both King and Oprah Winfrey.

He elaborated on the topic in a follow-up Instagram video, drawing the wrath of former U.S. National Security Adviser Susan Rice who told him to “back the **** off” of King.

After Snoop said he had a conversation with his mother, he decided to publicly apologize to King, stating he was “raised better” than that.

“I accept the apology and understand the raw emotions caused by this tragic loss,” King said in a statement to NBC News. She explained it was “never her intention” to cause people additional pain following the January 26 helicopter crash that claimed the lives of Bryant, his 13-year-old daughter Gianna and seven other people.

She added she sometimes finds it challenging to “balance doing my job with the emotions and feelings during difficult times,” while insisting, “I don’t always get it perfect, but I’m constantly striving to do it with compassion and integrity.”

Shortly after the backlash erupted, King explained her comments had been “totally taken out of context.”

“I know that if I had only seen the clip that you saw, I’d be extremely angry with me too,” King said. “I am mortified. I am embarrassed and I am very angry. Unbeknownst to me, my network put up a clip from a very wide-ranging interview — totally taken out of context — and when you see it that way, it’s very jarring. It’s jarring to me. I didn’t even know anything about it.”

Revisit her comments below.

#GayleKing speaks. And clarifies on her interview with Lisa Leslie about Kobe's court case. But, yall probably don't care. Yall like being mad about something. pic.twitter.com/XkljhhkhXF