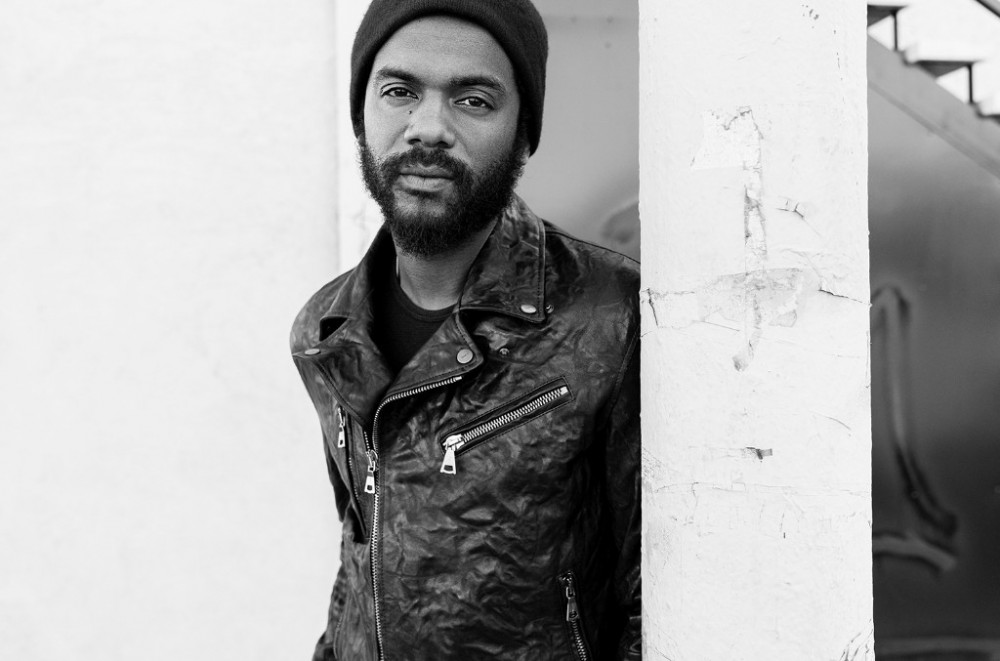 Gary Clark Jr. shared his thoughts on the ongoing racial tensions in America with a powerful video message on Sunday (May 31).

Simply captioned “Thoughts,” the nearly 10-minute black-and-white clip finds the Grammy winner addressing the death of George Floyd and the history of racism in this country. He also pointedly called on his white colleagues in the music industry to do better as allies to the black community.

“I’ve been quiet a few days cause I don’t know what to say … but I’m tired. I don’t have any more words,” he began. “I said everything I needed to say on a record, I think. Expressed myself, did all kinds of press and ended up being that guy in the little box on whatever news program talking about this s–t. I’m tired of crying on TV. I’m tired of being angry. Tired of being sad about it, tired of feeling depressed and anxious and f–ked up, of feeling like every time I walk out of my goddamn house I could die today.”

(“This Land,” the lead single from Clark’s 2018 album of the same title, boldly shined a light on the history of racism and oppression in American society, and went on to win the awards for best rock song and best rock performance at the 2019 Grammys.)

After a long stretch of thoughtful silence, the blues guitarist delivered a quietly blistering diatribe on the discrimination he faces in his daily life as a black man before listing off the black Americans who’ve recently been killed at the hands of both police and white civilians.

“I’m a 6-foot-4 black man. I’m probably some of y’all’s worst nightmare. … I’ve seen you walk across the street at night when I’m standing outside of my hotel smoking. I’ve seen you clutch your s–t on the subway,” he said. “My intentions are good, my heart is good. That’s Big Floyd, that’s George Floyd. That’s Breonna Taylor, that’s Ahmaud Arbery. We just want to wake up in the mornin’, go and make the most out of what we can, get what we can for ourselves and for our families and go the f–k back home. That’s all. Why is it so hard? Why is that a worry and a challenge?”

Admitting he doesn’t “have any answers” to the problem of systemic racism in the U.S., Clark did expound on growing up in Texas among seemingly well-meaning white people (whom he termed the “good old boys” and “Karens” of the South) whose actions and words were often laced with racist attitudes.

“I need y’all to talk to y’all’s people,” he said. “Like for real, talk to those people. What do you got to lose? You got to lose a relationship with somebody who’s got bad energy, whose mentality is twisted? You scared to lose that ’cause of a last name or some s–t? What is it? … Why don’t y’all stand up to those people?”

The artist then delivered a blistering denunciation of white musicians who co-opt and imitate the music of pioneering black artists such as Jimi Hendrix, Kendrick Lamar, Robert Johnson and Stevie Wonder while steering clear of being actively involved as allies in the struggle for racial equality.

“Y’all praise them on their birthdays and on the days that they pass, but where are you standing up when we’re lying on the ground, we got knees in our necks? We got guns pointed at us unarmed; we got our hands up in the air and they shoot us dead.  Y’all appreciate us when we’re high and mighty and superstars, but when we need help, you’ve got nothin’?”

While acknowledging the existence of white allies — including his own wife — who are “willing to stand for us and fight for us,” Clark drew a stark line in the sand for those in the music industry who would use black culture and reap the rewards for their own gain: “Represent for us, man. Otherwise you’re on that side. You got direct access to those people who are f–king it up for everybody. Talk to ’em … Don’t f–k up the dream for everybody ’cause you can’t say nothin.’ You don’t get to eat off of us and then leave us to die.”