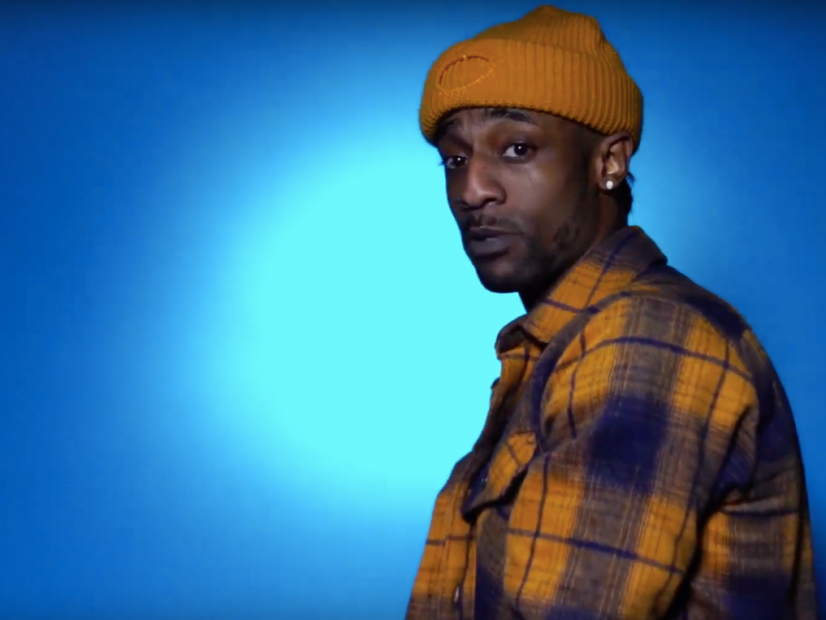 G MiMs comes from Hip Hop royalty. His father is Kool DJ Red Alert and his cousin is Bad Boy legend Craig Mack. Needless to say, Hip Hop runs through his veins. On Friday (March 27), the New York-bred MC decided to pay tribute to his late cousin with a video for “New Flava,” a nod to Mack’s 1994 hit “Flava In Ya Ear.”

“It’s an honor to learn that my family has such prominent figures in Hip Hop,” MiMs tells GroovyTracks. “Craig Mack was my late cousin and I just wanted to create something that paid homage to his legacy.”

Directed by NoCap, the video was shot at New York’s Flushing Meadows-Corona Park, the same place Mack shot “Flava In Ya Ear.” It features MiMs and collaborator Yung Flii Boy flexing their musical prowess over a sample of the classic cut. The song is the next in a series of joints to come from MiMs and Flii Boy. 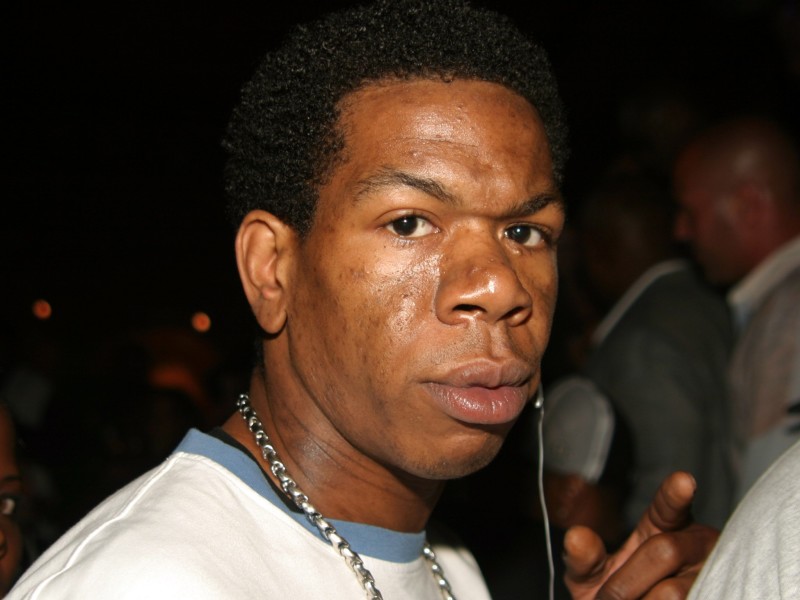 Mack passed away from heart failure on March 12, 2018 at a hospital near his home in Walterboro, South Carolina.

“Nobody got to understand his story,” Toney said. “I wanted the world to know the talent he had. It was something I wanted people to enjoy, but it was cut short because he was very religious and wanted to go to church.”

Toney revealed Mack had been sick for awhile prior to his death.