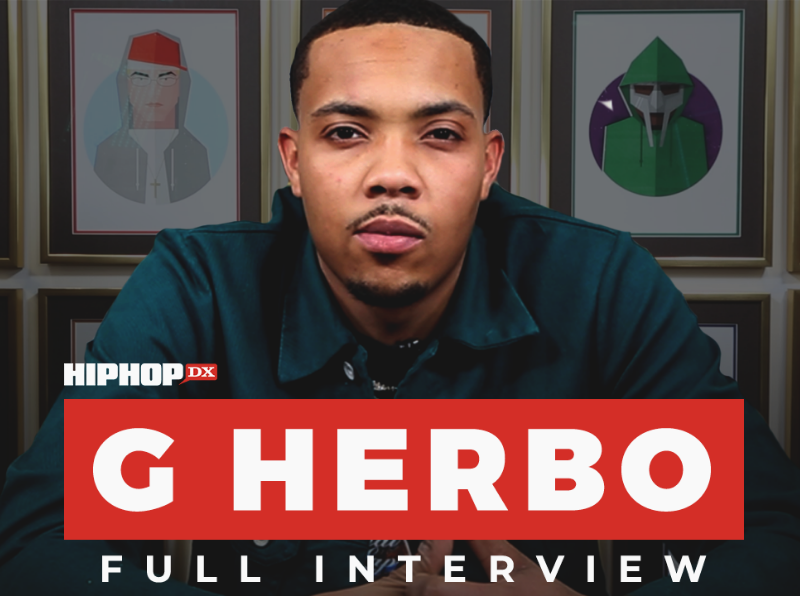 Hollywood, CA – G Herbo stopped GroovyTracks’s office prior to widespread social distancing due to the coronavirus and opened up about his Hip Hop journey in a sit-down interview.

During the conversation, the Chicago-bred rapper detailed how his Nicki Minaj collaboration “Chiraq” was a game-changing moment in his career.

“That song, I started to do shows and shit after that,” he told DX. “That definitely was a big turning point in my career.”

Herbo reflected on one of his earliest co-signs too, looking back at when he and frequent collaborator Lil Bibby were declared “the future” by Drake.

“I definitely felt pressure to deliver at that point,” he said. “‘Cause that was around the time he had said what he said, then Kevin Durant had tweeted [it too]. It was getting a lot of buzz. So yeah, it definitely put pressure like damn, nigga really gotta come wit it, for sure.”

Later in the discussion, Herbo talked about why his collaborative project with Lil Bibby hasn’t happened yet and shared his memories of the late Juice Wrld. The Epic Records artist also talked about dealing with trauma and much more.

Watch DX’s interview with Herbo above and stream his PTSD album below.