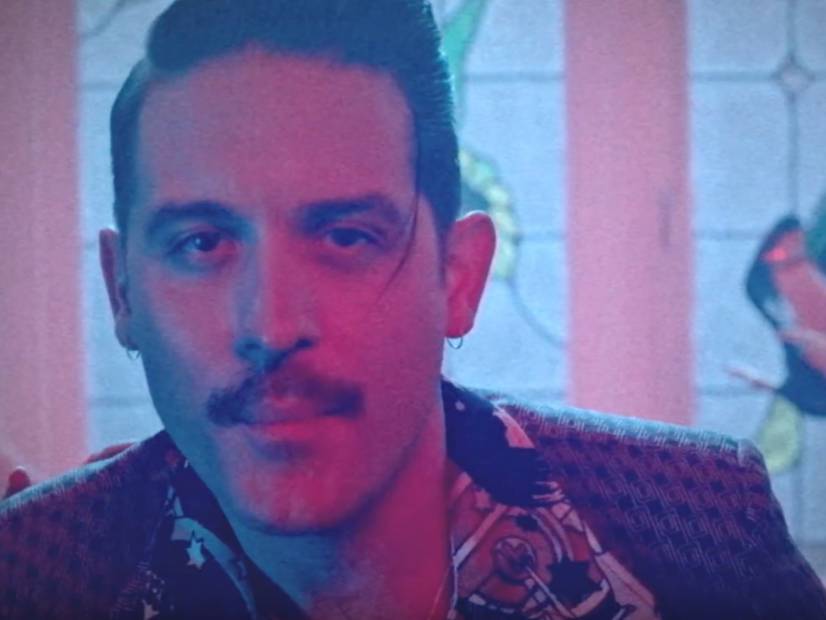 G-Eazy’s got something to spice up any quarantine.

The Bay Area-bred rapper has teamed up with Tyga and Tory Lanez for the “Still Be Friends” video. The trio hits the Vixen Villa for a topless mansion party featuring some of the most notable names in adult entertainment.

Directed by Daniel CZ, the spirit of the 70’s is fully apparent from start to finish. It’s G-Eazy’s first video of 2020 and first proper release since last October’s Scary Nights EP. Tyga’s keeping busy with his new single “Bored in the House” while Lanez is gearing up to drop New Toronto 3 on Friday (April 10).

The video is definitely NSFW but that might not matter now that the workplace is the living room. Check out the steamy visual here or watch the all-ages version above.