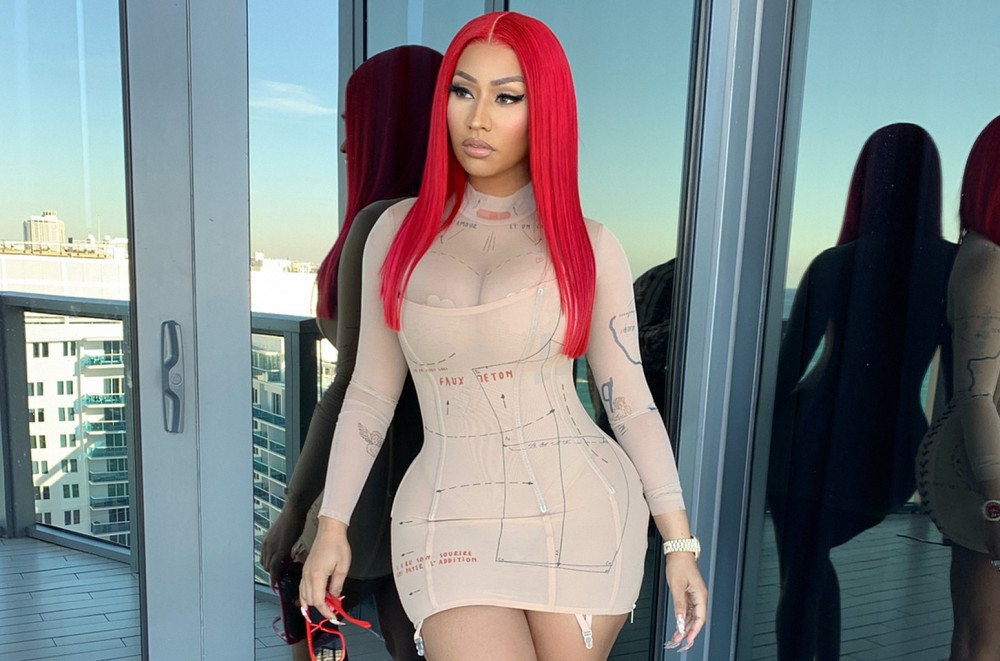 The week of Friday (Feb. 7) brought an avalanche of new music, with surprises from Nicki Minaj, Meek Mill and Justin Bieber heating up the cold February winter. Amidst the plethora of choices, Billboard wants to know which new release of the week you're loving the most!

Do you have Meek Mill's Justin Timberlake-assisted "Believe" on repeat to get you through the weekend? Is the Biebs teaming up with Quavo for "Intentions" giving you all the feels while you count down to the release of Changes? Or maybe you have the girl-power-driven Birds of Prey soundtrack on shuffle before seeing Harley Quinn's return to the big screen this weekend.

Elsewhere in the universe of new music offerings, Green Day dropped their 13th studio album Father of All…, Niall Horan is offering "No Judgement" on the latest tease from his upcoming sophomore solo effort Heartbreak Weather, and Khalid joins forces with Disclosure on the danceable "Know Your Worth."

No matter which song or album is your favorite of the week, vote in Billboard's official poll below.