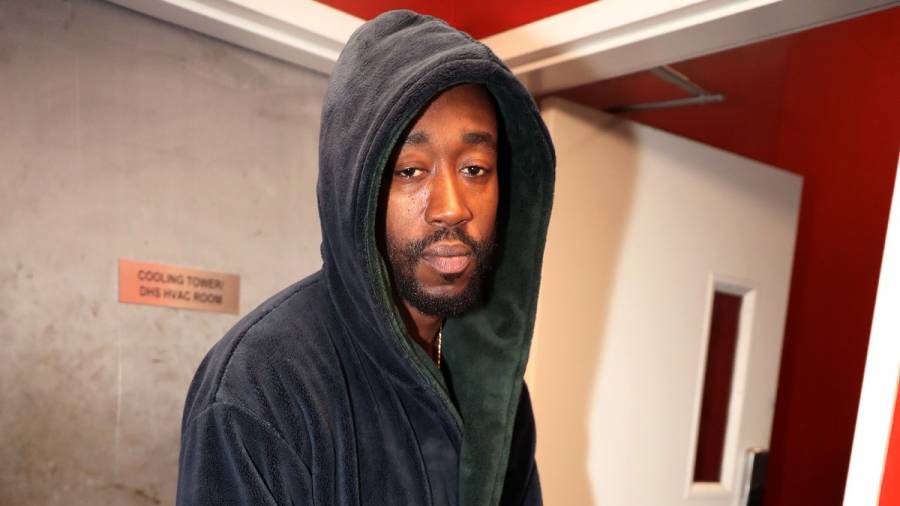 Freddie Gibbs is the newest member of Warner Records.

Billboard revealed news of the signing on Thursday (June 18). In a statement, Gibbs expressed his excitement over the new partnership and the opportunity to work with Aaron Bay-Schuck, Warner’s CEO and co-chairman.

“I’m really looking forward to partnering with Warner and working with Aaron,” Gibbs said. “He’s a young progressive label head I can openly share ideas with. It was love and respect from the first meeting and always felt right. We’re working together to take everything to another level for my day one fans as well as the people just now discovering me.”

Gibbs has had a handful of label homes throughout his career, starting with Interscope in 2006. He was ultimately dropped when upper management shifted at the label, and the album he’d recorded while there was shelved. For the next five years, the Gary, Indiana native would go on to self-release multiple mixtapes, leading to a deal with Jeezy’s CTE World imprint in 2011.

After just over a year, Gangsta Gibbs parted ways with CTE stating he and Jeezy weren’t seeing eye to eye.

“It was a mutual decision,” the Bandana rapper said in a 2012 interview with The Breakfast Club. “It was a number of things but at the end of the day, it was a good decision for myself and my family. It was a move that I had to make personally and business-wise. We just move in different ways so it’s best that he move in his way and it’s best that I move in my way.”

Though he released a few successful mixtapes with CTE including Cold Day In Hell and Baby Face Killa, Gibbs still had yet to release his official studio debut. In 2013, he took matters into his own hands and through a distribution partnership with Empire and his own ESGN imprint, Gibbs independently released his debut album ESGN in 2013. 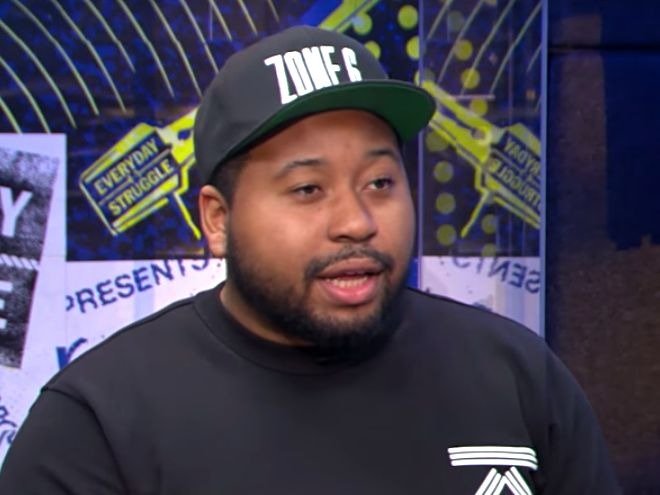 Gibbs released three more independent albums since then, as well as a handful of collaborative efforts. In 2019, he linked with Madlib for their second studio album as MadGibbs and put it out through RCA Records. Most recently, Gibbs and Alchemist independently released their joint effort Alfredo last month.

The album debuted at No. 15 on the Billboard 200 and featured appearances from Tyler, The Creator, Rick Ross, Benny The Butcher and Conway The Machine.