The bulk of Freddie Gibbs’ 581,000 Instagram followers know his Story section isn’t for the faint of heart but apparently the social media giant has seen enough.

On Thursday (March 19), the Bandana creator revealed that Instagram actually reached out to him to give him the ill-fated news his account will soon cease to have the ability to be updated for posting against their Community Guidelines.

“These niggaz flaggin for me shit I posted weeks ago, he captioned on the damning post. “It’s just a nigga with no arms what’s wrong with that. Fuck it ban me bitch.”

Freddie Gibbs says he’s banned from the gram: “F*** Instagram as a staff, record label and as a MF crew” 😂 pic.twitter.com/iI7mSsNUiN

According to Fred, his account will remain active until 3 a.m. on March 20 and as of press time, he’s holding a mock funeral for his fans, complete with clips of D.R.S.’ iconic memorial rap song “Gangsta Lean.” 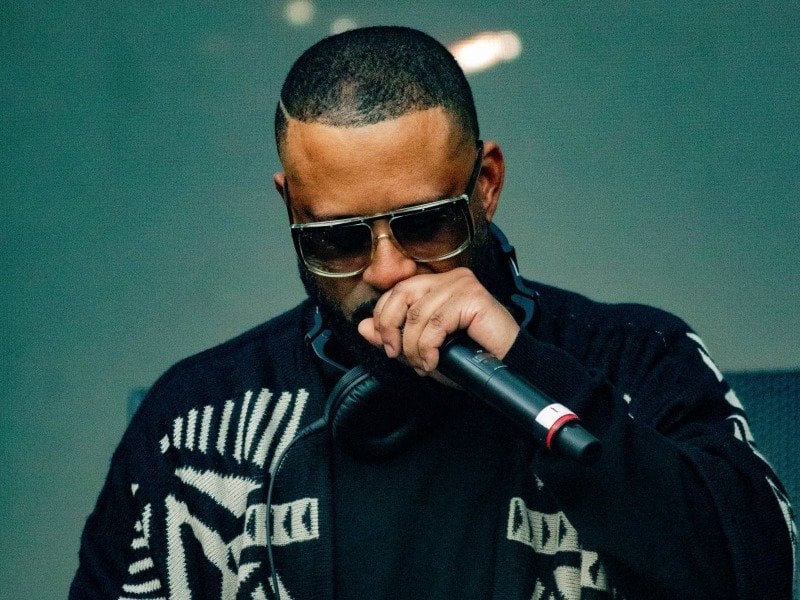 “Just letting y’all niggas know, shit don’t stop,” he continued while barbecuing in the rain. “We’re taking this to muthafuckin’ Trapchat [Snapchat]. That’s where we was at before anyway. ‘Skinny-Suge’ on the Trapchat. Even the sun goes down and heroes eventually die … FUCK Instagram as staff, record label and as a muthafuckin’ crew and if you want to be down with Instagram — then fuck you too! Fadia [Kader], we love you though. It’s all love.”

Although his social media footprint might be stalled a bit, the setback probably won’t affect the music. To keep the fervor of his 2019 GroovyTracks Album of the Year-winning project Bandana alive, he linked up with Vevo to release in-studio visuals for the songs “Cataracts” and “Soul Right” — which can be found below.