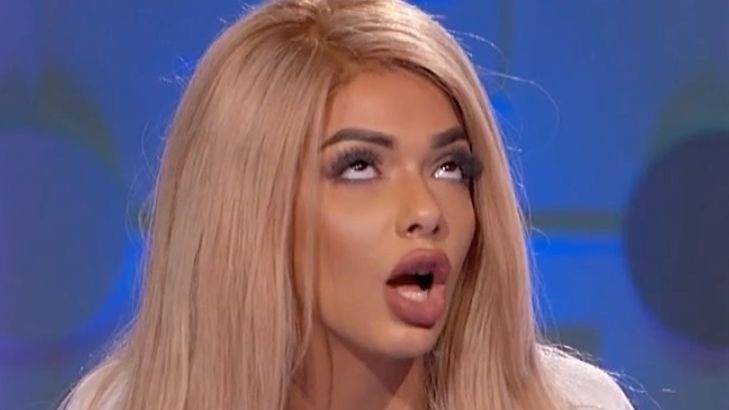 Infamous internet troll Celina Powell has evidently inserted herself into the online beef between Freddie Gibbs and Akademiks. On Wednesday morning (July 1), the Alfredo co-architect shared a screenshot of a direct message on Instagram from Powell calling his child an “ugly ass kid.”

She then responded to one of Gibbs’ Instagram Stories that involved Akademiks’ breakup with his live-in girlfriend. Gibbs wrote across the post, “Damn @akademiks u live wit yo bitch and still not fuckin.”

Powell replied, “Listen I know your child has Down syndrome n it must be hard raising that bitch but don’t be posting MAD OLD SHIT. Ak don’t live with that bitch so if you’re gonna post shit come correct otherwise it’s invalidated.”

Gibbs then asked Powell, “Pardon me whore, who are u?”

He added in the caption, “Who is this whore and why is she talkin about my kids? pussy must not be selling in the pandemic.”

Who is this whore and why is she talkin about my kids? pussy must not be selling in the pandemic 😂😂😂 pic.twitter.com/SCEcoikq1x

Powell is no stranger to internet tussles. In May, she was dragged into the middle of Snoop’s beef with Tekashi 6ix9ine after the rainbow-loving rapper posted a video of hers attempting to prove Snoop had cheated on his wife Shante Broadus. 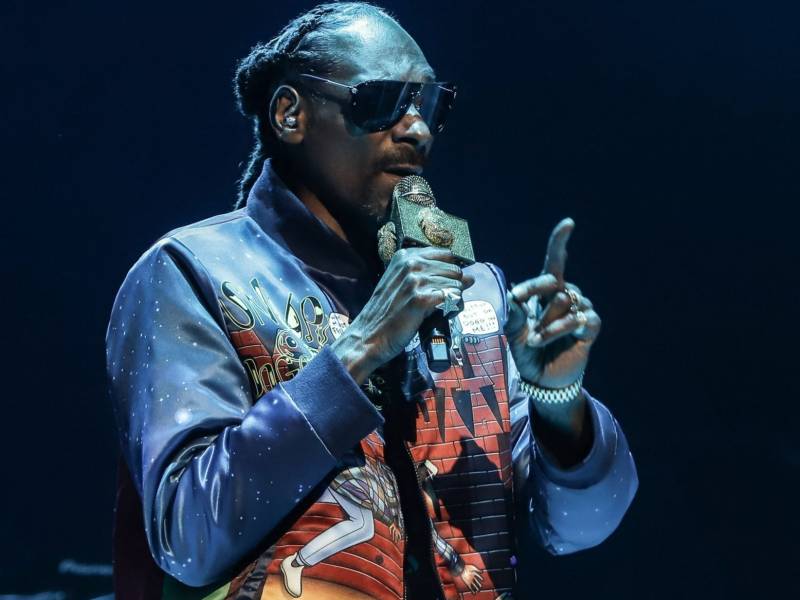 She then claimed the West Coast rap OG attempted to coerce her into teaming up against 6ix9ine. Powell shared a video clip of her iPhone to her Instagram account that allegedly showed Snoop calling her. Once the call connected, a French Bulldog popped up on the screen.

“@snoopdogg I’m not interested in teaming up with you against @6ix9ine,” she wrote in the caption. “Stop calling me askin why I’m egging him on … And showing me your dog @juelzbroadus so I don’t screenshot you, was a mistake .. you know i stay with two phones. #TEAM6IX9INE.”

Considering Akademiks is 6ix9ine’s current ride-or-die, it’s no surprise Powell is trying so hard to defend the Everyday Struggle co-host.