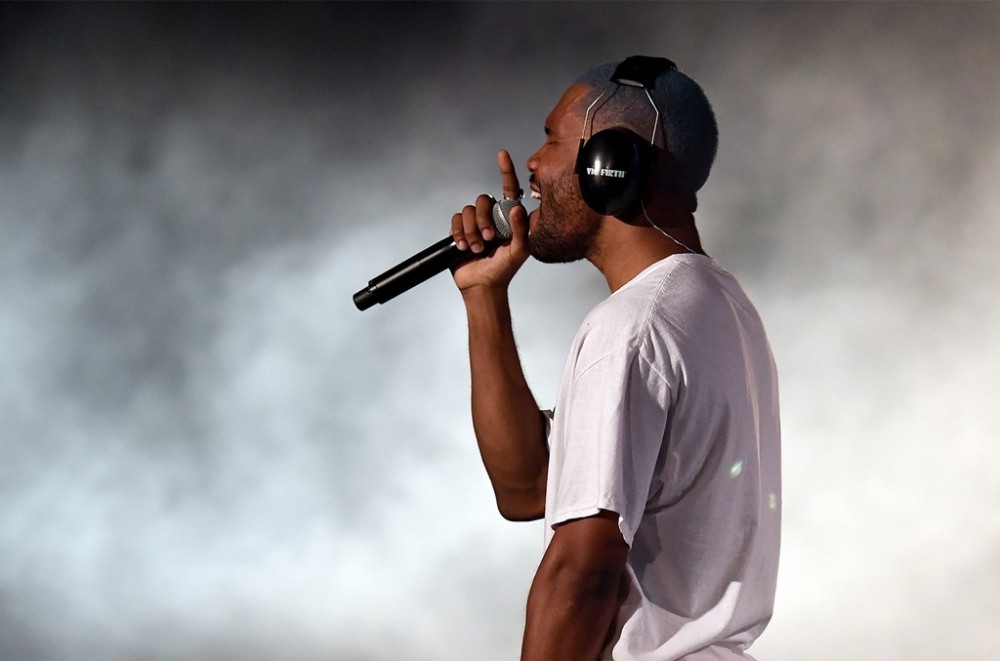 Frank Ocean has never marched to the beat of anyone else’s drum, so it’s no surprise that the singer who delights in keeping fans off balance with unexpected releases has done it again. After debuting two new tracks on the first night of his PrEP+ club night in New York in October, Ocean finally began shipping remixes of the two new songs, “Dear April” and “Cayendo,” last week.

Fans could pre-order 7″ vinyl versions of the songs — with remixes by Justice and Sango, respectively — and now the physical copies have apparently shipped. According to Ocean’s Blonded site, the vinyl began going out on March 25. At press time it did not appear that either song has been released on streaming or download services. Pictures of the vinyl show that they feature the remixes on the a-side and an acoustic version of the b-side

Fans were anticipating a return to the spotlight for the reclusive singer this year, with excitement ramping up when he was announced as a headliner for this year’s Coachella, which has been moved to October due to the COVID-19 pandemic. A spokesperson for Ocean could not be reached for additional comment at press time.

Listen to snippets of the song’s remixes below.

Cayendo (Acoustic) by Frank Ocean is so beautiful imagine this at #FRANKCHELLA…. society would actually stop. pic.twitter.com/f5pyuSqc8z