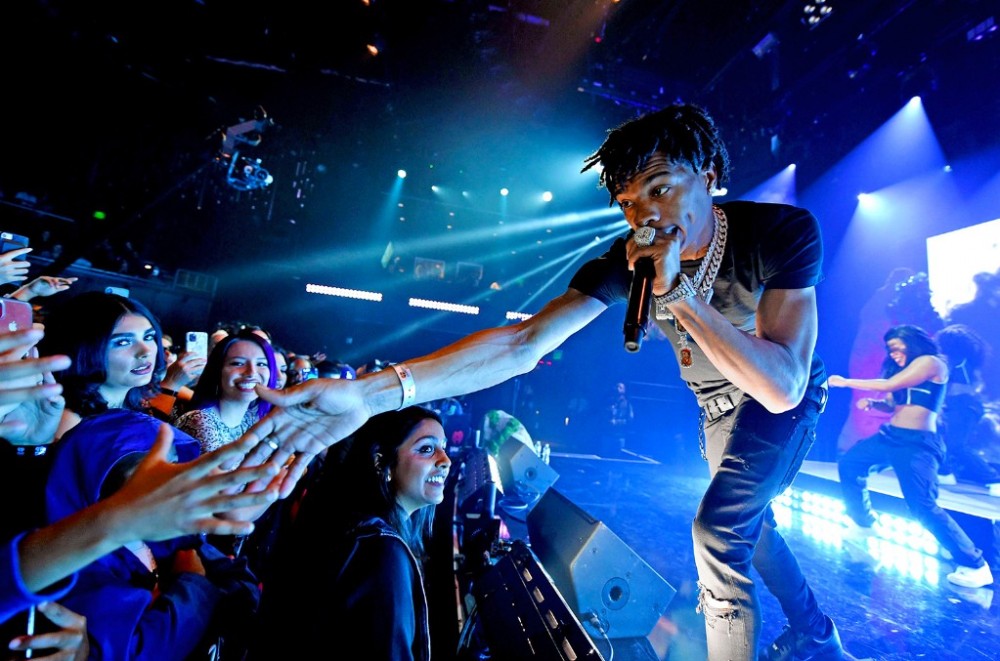 As we continue to troop through the pandemic, music has undoubtedly been our saving grace. Following the releases of DaBaby, 21 Savage, and dvsn last week, fans are in for more a treat today (April 24), with new material from Lil Baby, YoungBoy NBA, T-Pain and more. Check out our favorites below.

Lil Baby strengthens his argument for 2020 rap MVP with the release of his new song “All In.” Baby’s humblebrags about kicking it with James Harden and watching the Knicks courtside speaks to his rapid ascension over the last two years. With a deluxe version of his Billboard 200 chart-topping album My Turn en route, competitors might need to tighten up their playbooks if they expect to sack Baby anytime soon.

Even though YoungBoy can be a petulant hothead due to his past indiscretions, his nose for gritty bangers remains undeniable. On the heels of his February release Still Flexin’, Still Steppin’, the Baton Rouge star storms back two months later with his new release 38 Baby 2. Armed with swagger, YoungBoy is bulletproof on tracks such as “Al Nash” and “Thug of Spades,” featuring DaBaby. And while YoungBoy’s cold as ice demeanor remains his calling card, songs like “I Choose You” and “Treat You Better” brilliantly showcases the rapper’s softer side.

Last month, T-Pain previewed “Wake Up Dead” during his Verzuz battle with Lil Jon and received positive feedback from the 150K+ people in the livestream. Pain and Brown’s chemistry is as magnetic as their first collaboration 2007’s “Kiss Kiss.” Infatuation is an understatement here, as the R&B twosome prove to be hapless romantics charged up by their burning love connections.

Though Brooklyn’s loss of Pop Smoke continues to weigh heavily on the hearts of many, hope for a resurgence in New York remains alive, courtesy of Fivio Foreign. Like Pop, Foreign thrives in the area of drill music, whipping up trunk-rattling anthems built for hot summer days. Loaded with heaters such as “Drive By” and his Meek Mill-assisted “Demons and Goblins,” Fivio’s stamina never wanes on his new EP 800 B.C. The only question fans may have for his eight-track effort is where the heck is his Drake collab?

Alina Baraz, It Was Divine

Since her 2015 EP Urban Flora, Alina Baraz excelled in weaving through the lanes of R&B and pop with her feathery vocals. Today, she graduates to the big league with her debut album It Was Divine. Laced with features from Nas, Khalid, 6LACK, and Smino, Baraz confidently powers her way through the 16-track collection with grace, as displayed on “Gimme The Wheel” and “More Than Enough.”

Thus far, the pandemic has had its damaging effects, especially on the African-American community. For Stalley’s new project, Pariah, thoughts on feeling lost and caged consume him. Whether he’s addressing the ups-and-downs of a relationship on “Slow Down BB” or flexing his lyrical muscles on “Tokyo Proverbs,” Stalley manages to out-wrestle his demons this time around.