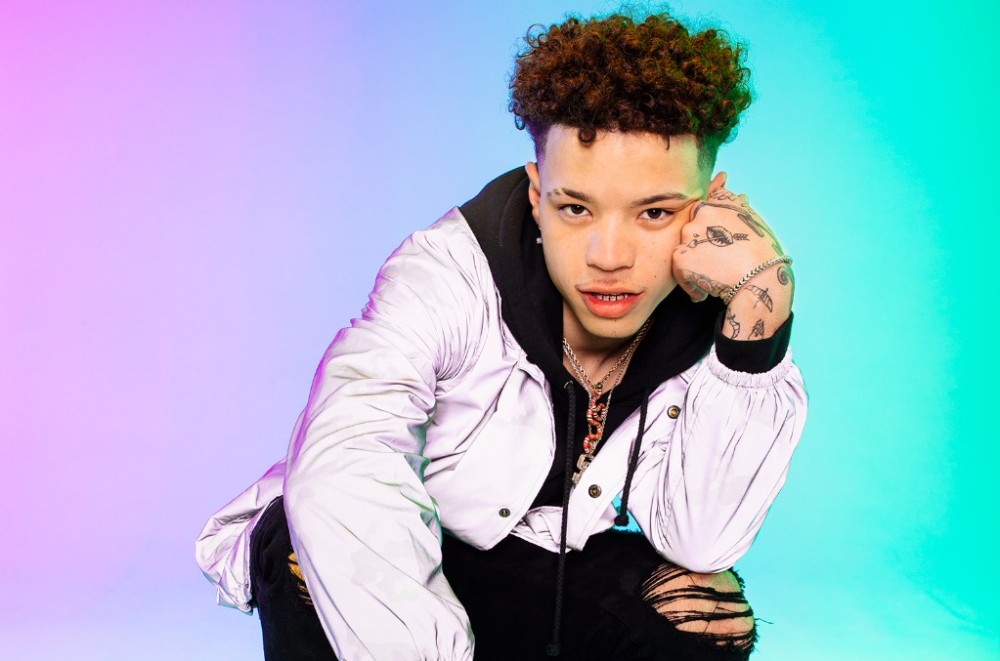 For today’s edition of First Beat, we see Lil Mosey and Lil Baby team up for a new collaboration, the return of August Alsina and a fresh remix from Tinashe. Check out our picks below.

Lil Mosey, “Back At It” Featuring Lil Baby

Mosey and Baby have stampeded their way toward the top of hip-hop’s food chain in 2020 with two very different anthems. Currently sitting at No. 11 and No. 3 on the Hot 100 with “Blueberry Faygo” and “The Bigger Picture,” respectively, the young trap masters connect on the hypnotic jam with endless brags about high-end splurges and late-night sessions with their favorite girls.

6LACK, 6pc Hot EP
After celebrating his 28th birthday earlier this week, 6LACK returned to the music space on Friday with his mouthwatering 6pc Hot EP. Drenched with indelible wordplay, the LVRN virtuoso bobs and weaves his way through the six-track effort with surgical precision. Highlights from the bite-sized effort include “ATL Freestyle” and the soon-to-be quarantine favorite “Outside.”

In 2019, Tinashe regained her swagger when she dropped her 15-track album Songs For You. One of her standout tracks included “Hopscotch,” a bouncy, West Coast-leaning bop. With summer officially in effect, Nashe recruits R&B duo THEY. for a sunshine-kissed remix specifically built for Taco Tuesdays and 90 degree days.

Though health issues paused August Alsina’s career in recent years, the New Orleans crooner powers his way through 27 tracks for his new album The Product III: stateofEMERGEncy. Gems are abundant, as Alsina provides ear candy for his female fan base, such as “Soon As I Walk In” featuring Tink and “Sleeve,” while voicing admiration for his hometown on “NOLA.”

Nick Grant, God Bless The Child
Grant’s penchant for soul-stirring anthems and quick-witted wordplay finds a home on his new five-track EP, God Bless The Child. With TDE’s secret weapon Tae Beast helming the project, Grant hopscotches his way to success. Not only does the self-proclaimed “Southern Snoop Dogg” debunks the theory that he’s all bark and no bite with his tenacious performance on “FEDS,” but he proves why he and BJ The Chicago Kid continue to be a glorious combination on “K9.”

In case you think Rexx Life Raj is only about lighthearted melodies, you’re in for a rude awakening. On his new record, “Stimulus Check,” the multifaceted star gives fans a sharp 180, test-driving a more gritty, dogged flow. Raj does sprinkle a few harmonies on the second verse for his ardent supporters; still, it’s his punchlines that outmuscle his singing prowess this time around.