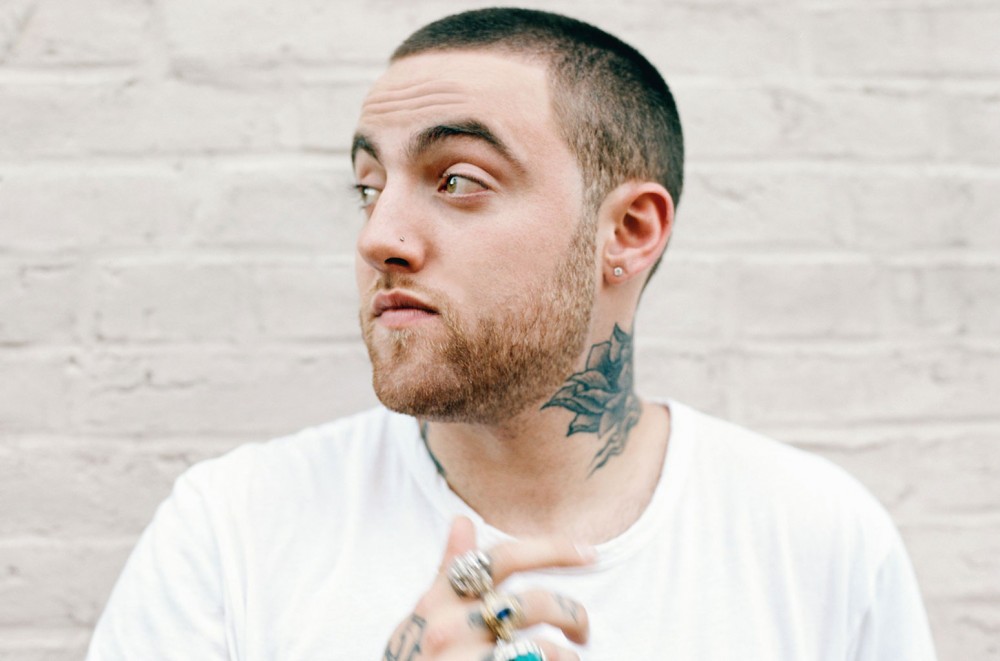 Friday (Jan. 10) made for one stacked New Music Friday with some incredible tunes to choose from, but the fans voted for the song they're feeling the most right now — and one poignant pick was the overwhelming favorite.

With a whopping 86 percent of the vote of Friday's Billboard poll, Mac Miller's "Good News" is the most beloved track of this week's batch of new tunes. The single is a bittersweet return for Miller's fans, as it's his first posthumous release off his forthcoming final album, Circles (out Jan. 17).

In second place was Selena Gomez's "Rare," the title track off her brand new album. "Rare" follows "Lose You to Love Me" — her first song to hit No. 1 on the Hot 100 chart — and "Look at Her Now" as her first singles since 2015's Revival era. (Gomez has released a number of collaborations in the years between, including 2017's EDM crossover smash "It Ain't Me" with Kygo and 2018's "Taki Taki" with DJ Snake, Cardi B and Ozuna.)

Check out the poll results in full below.