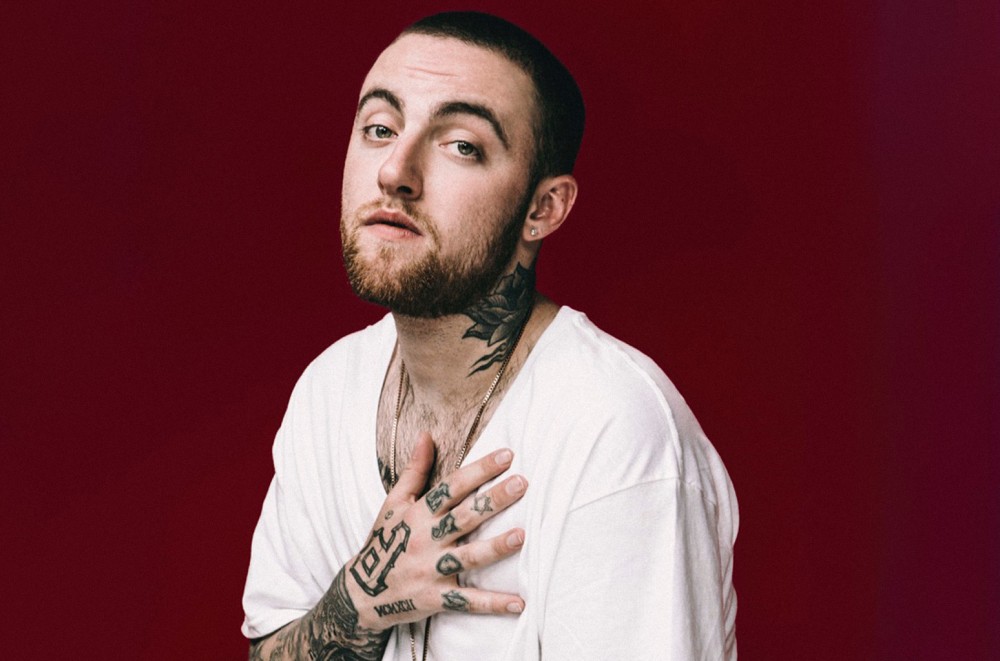 In the poll, published on Friday (Jan. 18) on Billboard, music fans voted the late Miller's Circles as their favorite new release from this week. Miller's song "Good News," which dropped the week prior, previously took the No. 1 spot on the poll results.

Bringing in just over 57 percent of the votes this week, Circles received more votes than new releases from Eminem, Halsey, BTS and more.

In second place was Eminem's surprise album Music to Be Murdered By, followed by Halsey's new collection, Manic, holding steady in third.

Take a look at the final results of this week's new music release poll below.